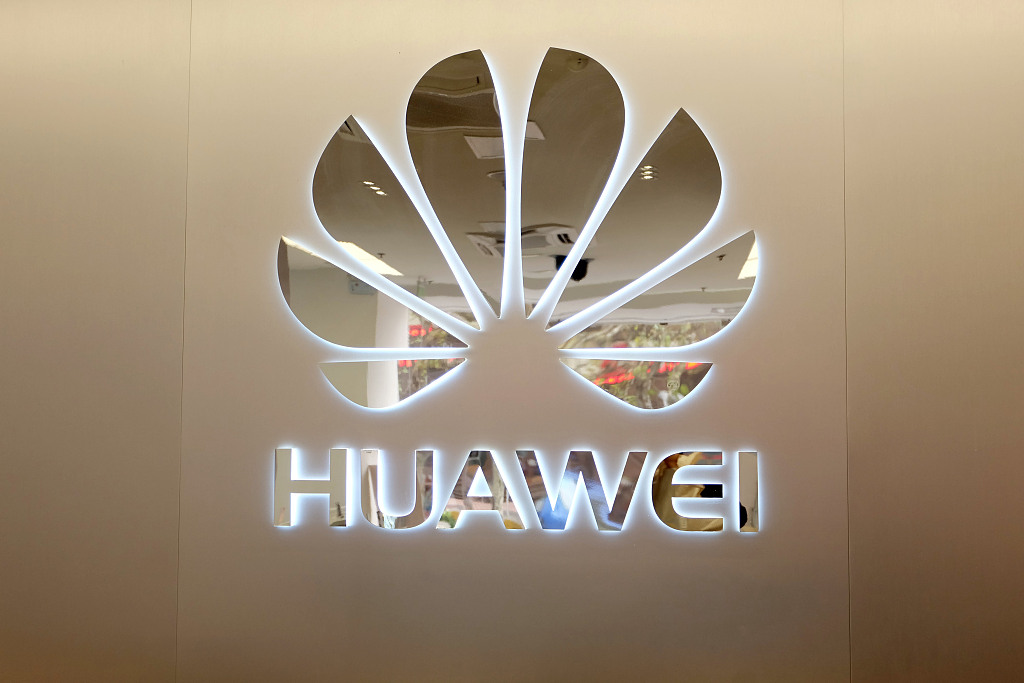 "We are strongly against such an action that undermines regular economic and trade activities across the Taiwan Strait for the sake of politics," said Ma Xiaoguang, spokesperson with the State Council Taiwan Affairs Office, when asked to comment on the ITRI move at a press conference Wednesday.

It not only harms interests of mainland enterprises but also consumers in Taiwan, Ma said, adding that the action was "pandering to certain foreign forces," with the institute serving as a pawn.