CHINA Mainland ready to do best to help Taiwan on COVID-19 vaccination: spokesperson

Mainland ready to do best to help Taiwan on COVID-19 vaccination: spokesperson

BEIJING, June 11 (Xinhua) -- A Chinese mainland spokesperson on Friday expressed the mainland's willingness to do its best to help Taiwan compatriots on COVID-19 vaccination. 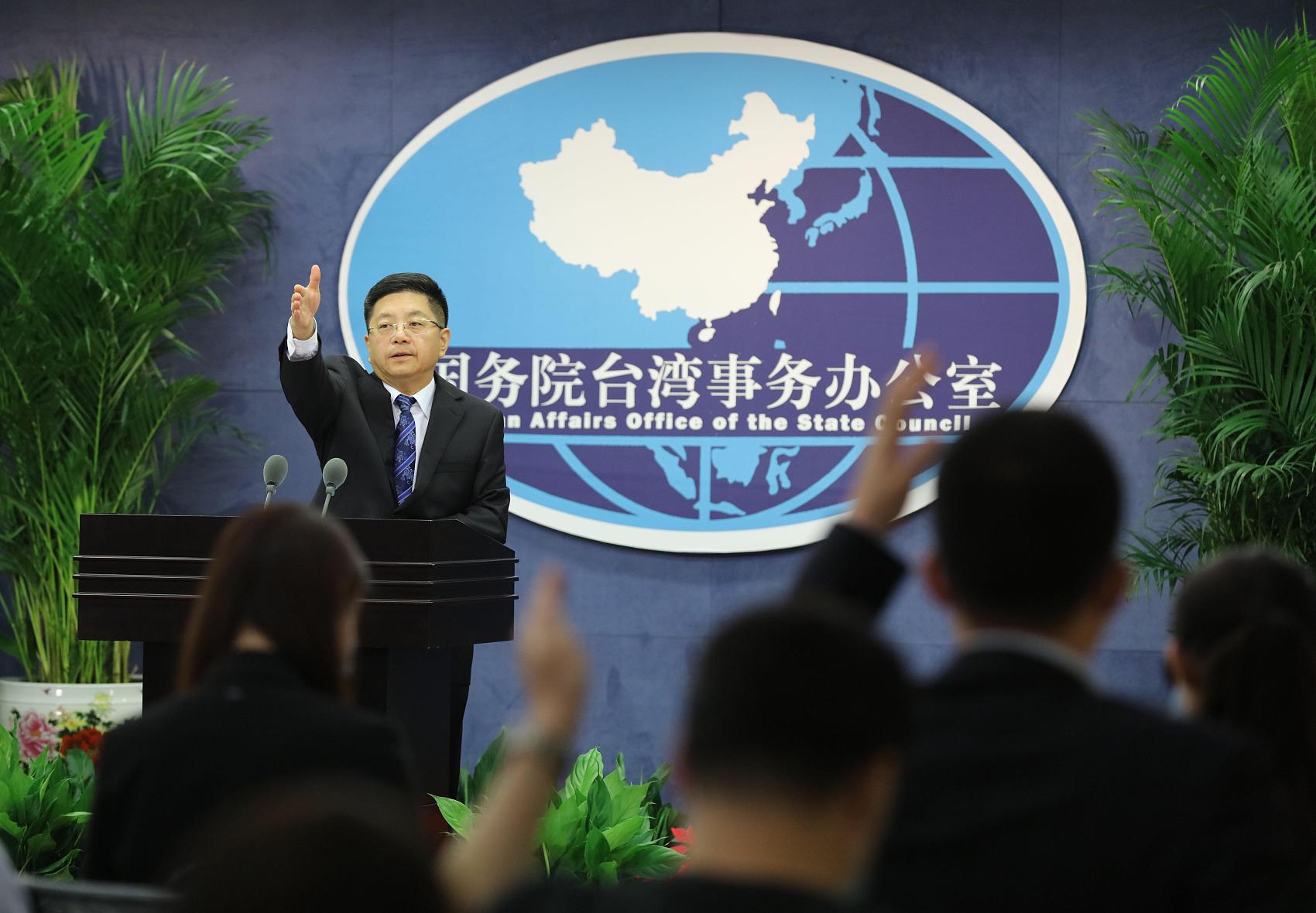 Ma Xiaoguang, a spokesperson for the Taiwan Affairs Office of the State Council (Photo: CFP)

Ma Xiaoguang, a spokesperson for the Taiwan Affairs Office of the State Council, said Taiwan compatriots who fly to the mainland on civilian passenger flights can get inoculated here on voluntary basis, as long as they meet vaccination requirements and abide by epidemic control rules for inbound travels. 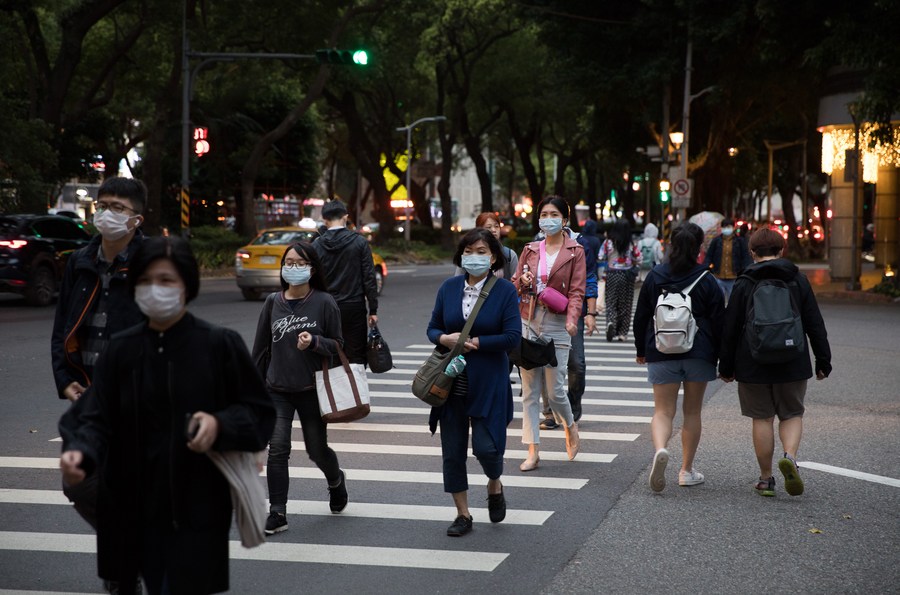 Around 62,000 Taiwan compatriots had been vaccinated on the mainland as of May 31, said Ma, responding to a media question on Taiwan's acute vaccine shortage.

Noting many people on the island had expressed their willingness to see early shipments of mainland vaccines, he urged the Democratic Progressive Party authority in Taiwan to remove obstacles as soon as possible.