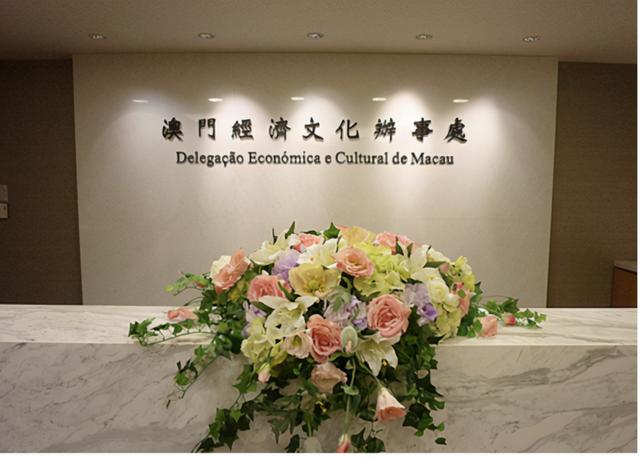 An explanation of the move has been given by the Macao SAR government, said Ma Xiaoguang, spokesperson for the Taiwan Affairs Office of the State Council.

"The DPP authority is well aware of the reason, any attempt by it to distort facts or justify will be feeble and futile," Ma said.

"We support the Macao SAR government's handling of Taiwan-related affairs in accordance with the Basic Law and the central government's basic principle in this regard," Ma added.

The Macao SAR government announced on Wednesday that its economic and cultural office in the Taiwan region would suspend operations effective from Saturday.