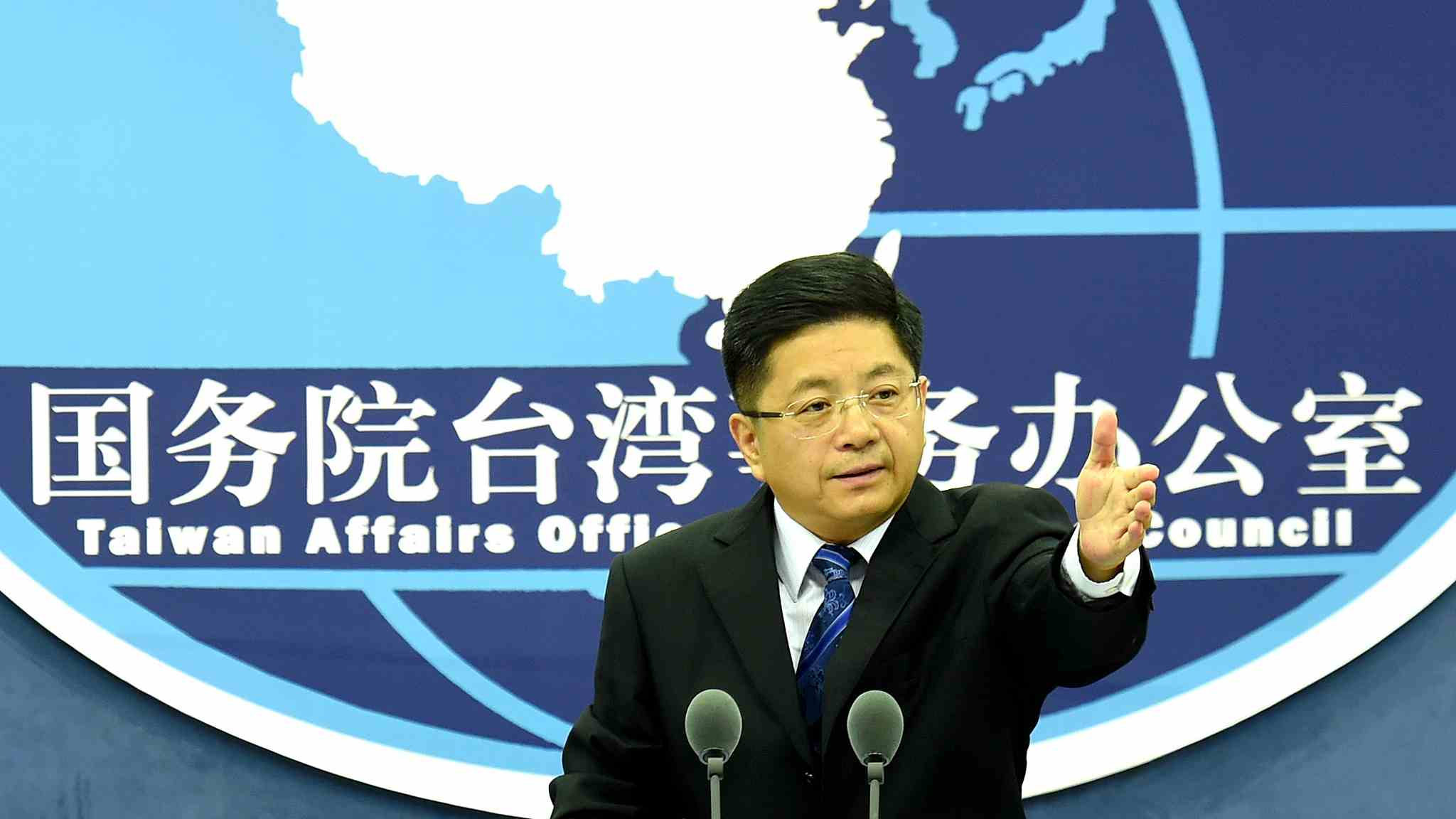 BEIJING, Feb. 6 (Xinhua) -- A mainland spokesperson on Thursday expressed firm opposition to any form of official interaction between the United States and Taiwan.

Ma Xiaoguang, spokesperson for the State Council Taiwan Affairs Office, made the remarks when he responded to a question about Lai Ching-te's trip to the United States and his contact with the U.S. side.

"Lai Ching-te's trip to the United States, meeting with U.S. officials and members of U.S. Congress at his request, and his plot to seek 'Taiwan independence' and split the country are despicable dirty tricks," Ma said.