The decision of Taiwan's Democratic Progressive Party (DPP) to open market for imports of U.S. agricultural and animal products with safety risks is for political purposes and will be dangerous to public health on the island, said a Chinese mainland spokesman on Friday. 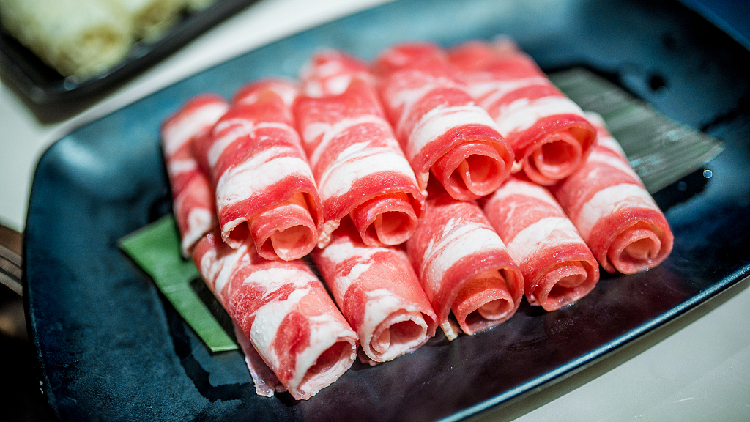 Ma Xiaoguang, a spokesman for the State Council Taiwan Affairs Office, made the remarks after Taiwan leader Tsai Ing-wen on Friday announced to ease restrictions on U.S. beef and pork imports.

The region had previously banned all U.S. pork because of its concerns over ractopamine, a controversial leaner-meat promoting additive used by American farmers.

According to Tsai, the region will now set a standard on ractopamine residue in pork and open its market to imported American beef from cattle older than 30 months, which was previously banned because of earlier mad cow disease outbreaks in the United States.

"Turning a blind eye to the public opinion, the DPP administration's decision is for political purposes and will be dangerous to public health on the island," Ma pointed out.

The DPP's move which aims to get support for "Taiwan independence" from external forces is deemed to be opposed by compatriots on both sides of the Straits, Ma warned.