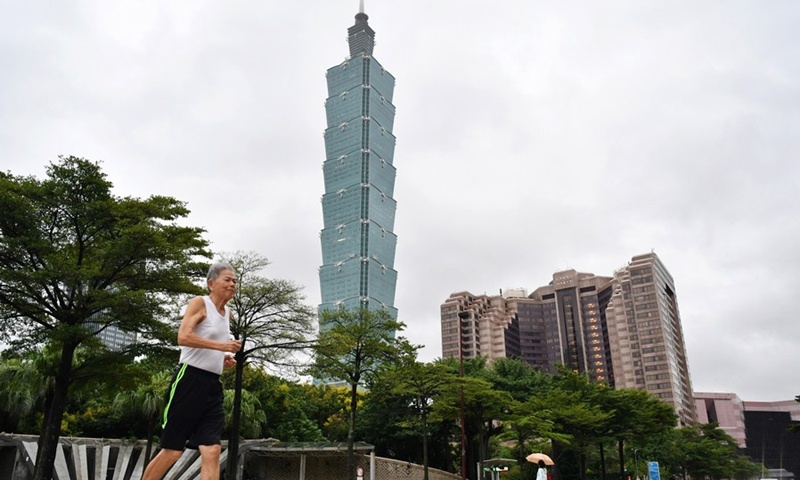 A mainland spokesperson Wednesday cautioned relevant political parties and personnel in Taiwan against the populist trap of irrational and confrontational thinking.

Zhu Fenglian, a spokesperson for the Taiwan Affairs Office of the State Council, made the remarks in response to the Kuomintang chairman Chiang Chi-chen's statement on cross-Strait relations.

"Taiwan independence" forces have been deliberately producing opposition and confrontation across the Taiwan Strait, undermining peace and stability across the Strait, she said.

Reiterating firm opposition to "Taiwan independence," Zhu urged relevant political parties and personnel in Taiwan to distinguish between right and wrong. They should uphold constructive policies toward the mainland and contribute to the peaceful development of cross-Strait relations, not the contrary, Zhu said.