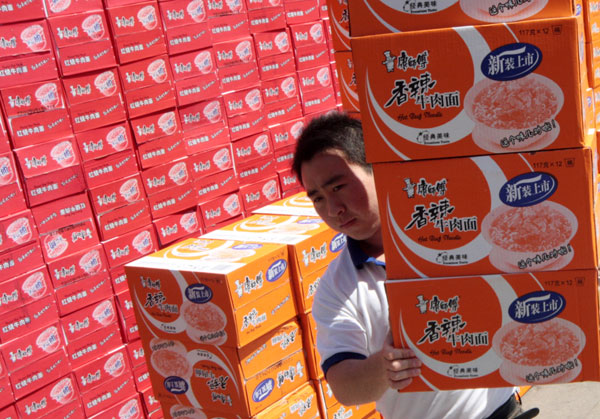 BEIJING - A Chinese mainland spokesperson has said the mainland was, is and will continue to be the best choice for Taiwan compatriots and enterprises to invest and boost their businesses.

Zhu Fenglian, the new spokesperson for the State Council Taiwan Affairs Office, made the remark when answering a question on investment in the mainland from Taiwan, Hong Kong and Macao enterprises at a press conference Wednesday.

According to the results of China's fourth national economic census published on Nov 21, there were 18.57 million enterprises on the mainland at the end of 2018, increasing by 126.2 percent over five years, while 0.6 percent of the corporations were backed by investment from Taiwan, Hong Kong and Macao.

This shows the business environment on the mainland has been improving and market entities of all sorts were enjoying common growth, reflecting the strength of enterprises and the vitality of economic development on the mainland, according to Zhu.

Statistics from the Ministry of Commerce also showed that from January to October, the mainland approved 4,350 projects with Taiwan investment, a 10.9-percent increase year on year, the spokesperson stated.