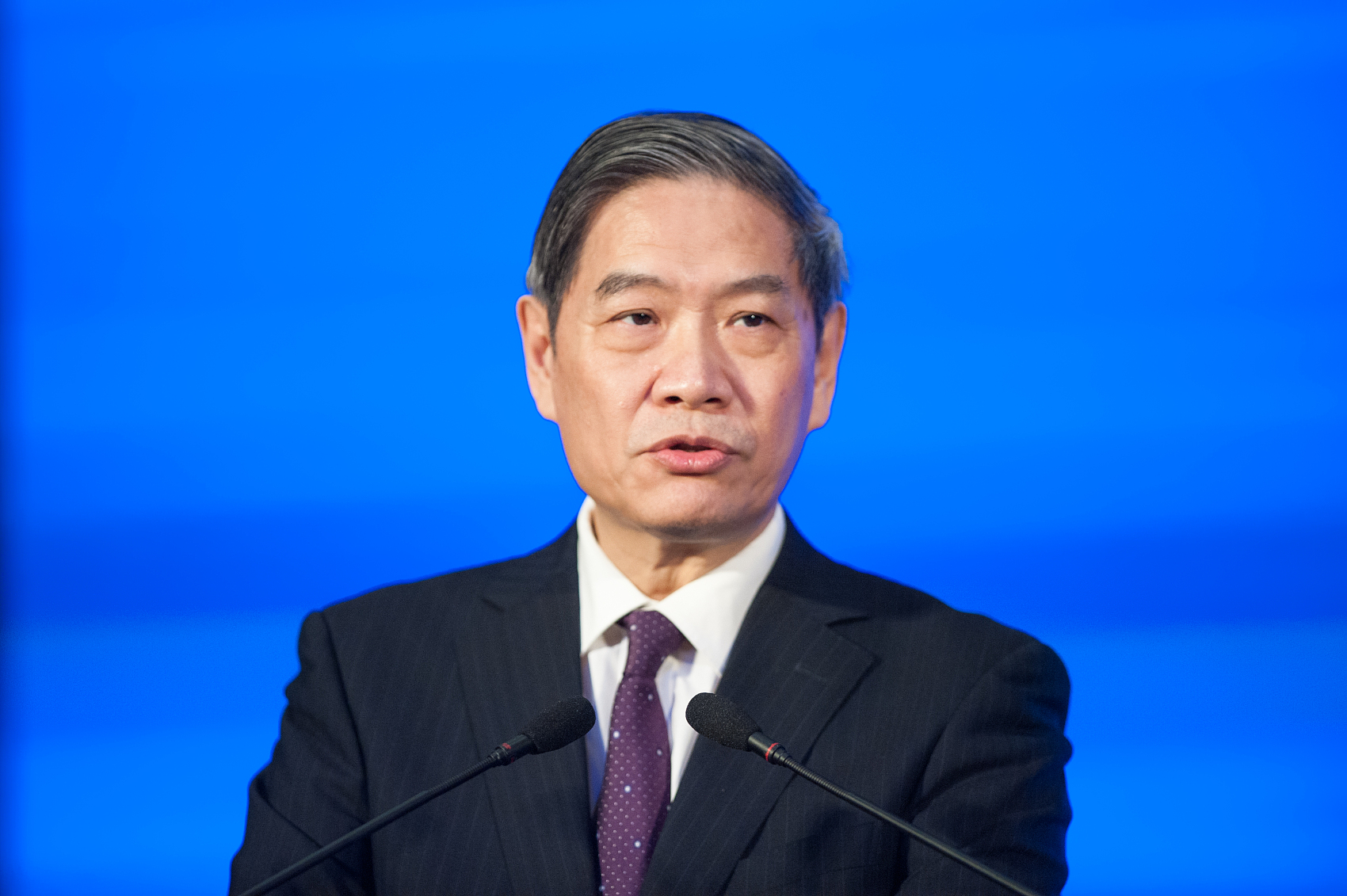 Zhang Zhijun, head of the  Taiwan Affairs Office of the State Council (Photo)

The Chinese mainland will continue to promote peaceful development of cross-Strait relations and take solid steps to promote peaceful reunification, said the mainland's Taiwan affairs chief Saturday.
Zhang Zhijun, head of both the Taiwan Work Office of the Communist Party of China Central Committee and the Taiwan Affairs Office of the State Council, made the comments at a seminar themed review and prospects of 30 years of cross-Strait relations in Shanghai.
Zhang said that fruitful achievements have been made since the two sides ended years of estrangement in 1987, with the number of people travelling across the Strait reached over 120 million and more than one million people from Taiwan study and work in the mainland.
"The one-China principle is the political foundation of cross-Straits relations," said Zhang, "Only by recognizing the historical fact of the 1992 Consensus and that the two sides both belong to one China can the cross-Strait relations break the deadlock and no political party or group in Taiwan will have any difficulty conducting exchanges with the mainland."
Zhang said that new policies will be developed to ensure people from Taiwan will enjoy the same treatment as local people when they pursue their studies, start businesses, seek jobs, or live on the mainland.
The seminar was jointly organized by the institute of east Asian studies, Shanghai and Want Daily from Taiwan, drawing more than 100 scholars from the two sides.