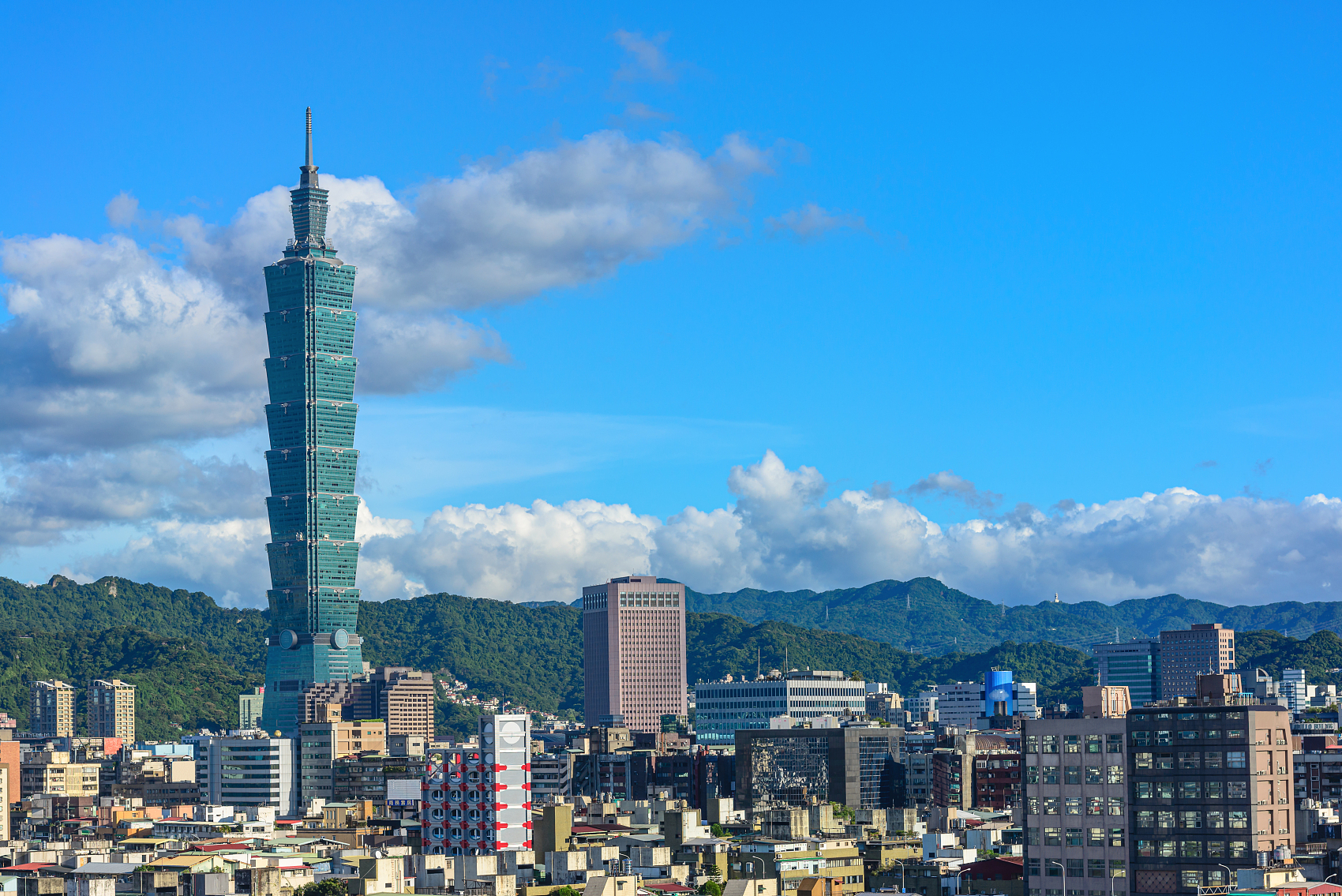 The Chinese mainland will continue to improve institutions and policies to benefit Taiwan compatriots, and expand the development opportunities and space for Taiwan compatriots and enterprises, a mainland official said on Thursday.

Liu Jieyi, head of both the Taiwan Work Office of the Communist Party of China Central Committee and the Taiwan Affairs Office of the State Council, made the remarks at a cross-Straits forum on technology development held simultaneously in Beijing and Taipei via video link.

Citing the mainland's market advantages, and the advantages of its modern industry system, high-tech self-reliance, innovation, green economy and business environment, Liu encouraged Taiwan compatriots and enterprises to play a greater role in business cooperation on the mainland.

Liu said the separatist forces seeking "Taiwan independence" are the common enemy of compatriots on both sides of the Taiwan Straits.

He urged Taiwan compatriots to distinguish right from wrong and resolutely thwart the separatist forces in their attempts to undermine the peaceful reunification of the country.

Participants from government departments, industry associations, enterprises and the sci-tech sector carried out in-depth discussions on high-tech industries, high-end services and other topics.

Beijing Mayor Chen Jining said the forum is an important platform jointly built by business communities from the two sides for exchanges and cooperation.

New paths of integrated development will be explored through the platform to make greater contributions to promoting the peaceful development of cross-Straits relations and delivering more benefits to compatriots on both sides, Chen said.