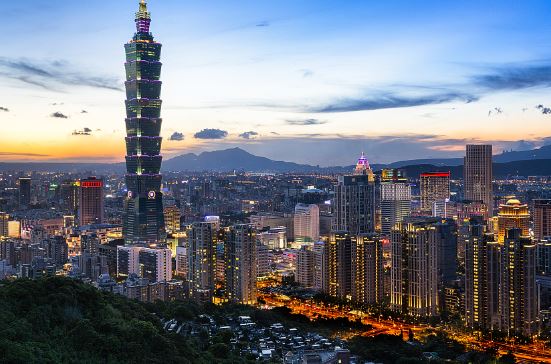 A Chinese mainland spokesperson on Wednesday expressed the mainland's willingness to introduce more preferential policies for residents of Taiwan.

"We will continue to listen to the voices of compatriots in Taiwan and study what other measures we can introduce to benefit Taiwan and the people," said An Fengshan, spokesperson with the State Council Taiwan Affairs Office, at a press conference.

"We need to do everything we can to achieve this," added An, noting that efforts will be made to ensure the 31 preferential measures already published are better implemented.

The 31 measures, unveiled by the office and the National Development and Reform Commission in February 2018, cover fields of industry, finance and taxation, land use, employment, education and health care and are aimed at sharing the mainland's development opportunities with Taiwan.

An spoke highly of the 36 measures unveiled by the Supreme People's Court Tuesday to provide judicial service for expanding integrated development across the Taiwan Straits.

"The measures of the Supreme People's Court have responded to the needs and concerns of Taiwan compatriots," he said. "They demonstrated the resolution and sincerity of the judicial organs in doing practical work and resolving difficulties for Taiwan compatriots."

Among the 36 measures, 12 of them are for fully ensuring litigation rights of Taiwan compatriots, with nine providing them with quality judicial service, seven for further enhancing safeguard mechanism and eight for promoting cross-Straits judicial exchange.