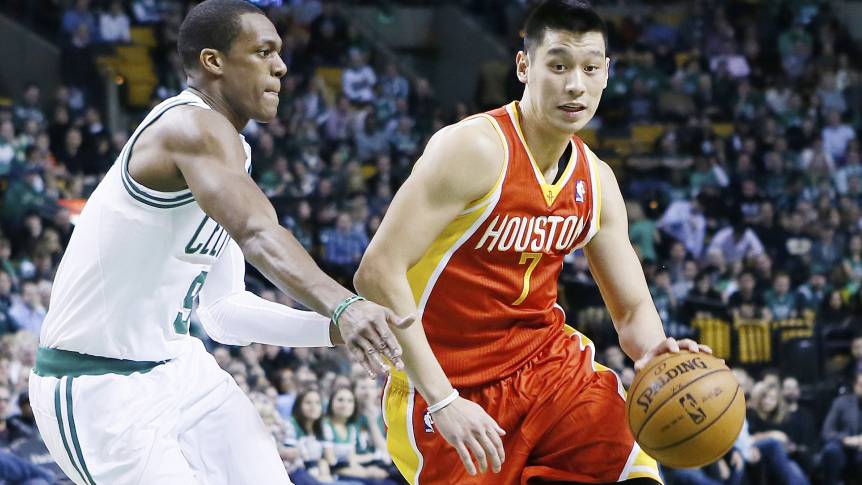 BEIJING, Sept. 11 (Xinhua) -- A Chinese mainland spokesperson said Wednesday that Chinese-American basketball player Jeremy Lin enjoys huge popularity among fans on both sides of the Taiwan Strait and is welcomed to play on the mainland.

Jeremy Lin, whose parents are from Taiwan, signed a contract in August with the Beijing Shougang Ducks to play in the 2019-2020 Chinese Basketball Association (CBA) season.

The CBA has rolled out policies in recent years to create opportunities for Taiwan players to play in professional basketball leagues on the mainland, said Ma Xiaoguang, spokesperson for the State Council Taiwan Affairs Office, at a press conference.

Noting that seven players from Taiwan will be playing in the upcoming CBA season, Ma said more athletes from the island are welcomed to develop their careers on the mainland.