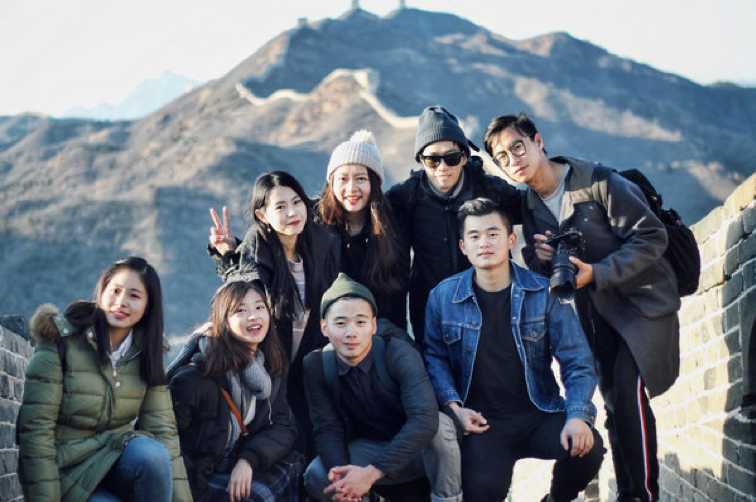 Students from Taiwan, Hong Kong and Macao from Renmin University of China take a photo at the Great Wall in Beijing during a cultural experience event. (Photo provided to China Daily)

A recent survey found that nearly 49 percent of people in Taiwan have a favorable opinion toward the mainland, while about 44 percent have a negative opinion.

This is the first time favorable opinions have surpassed negative ones, according to a poll released by the Taiwan Public Opinion Foundation on Sunday.

You Ying-lung, chairman of the foundation, considered the result a "historic change".

"It's extraordinary," he said, adding it is noteworthy that a majority of young adults or the educated population holds a favorable view toward the mainland.

The survey found that for people in Taiwan between the ages of 25 and 54, more than half thought of the mainland in a positive way. For Taiwan residents with university education or above, more than 50 percent also had favorable views. 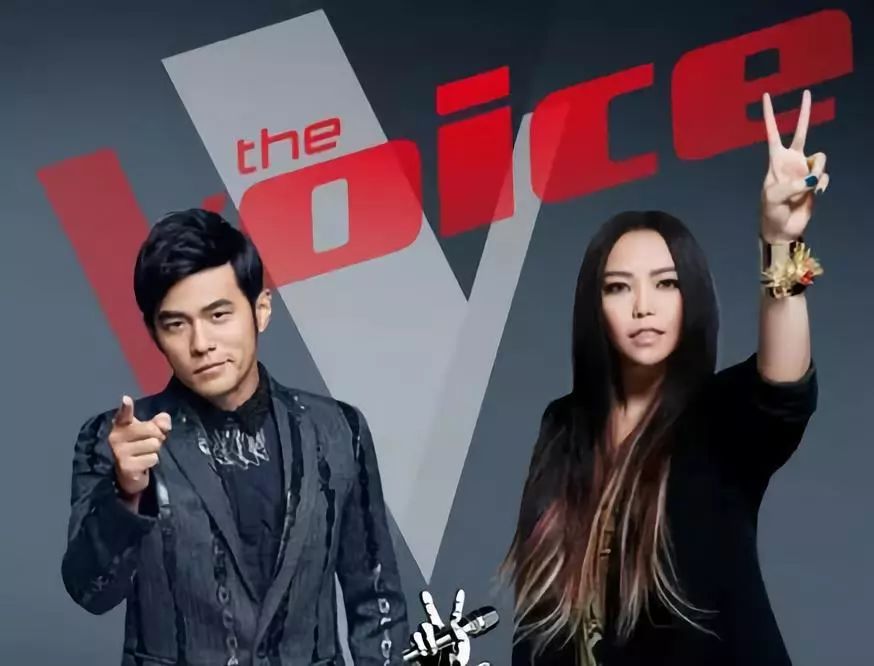 Chuang Jia-ying, an associate professor at Taiwan Normal University, noted people in Taiwan are increasingly attracted to the mainland through consumption and pop culture. The younger generation in Taiwan watches a lot of TV shows from the mainland, such as talent show The Voice of China, and they know how to use Taobao, the mainland's leading e-commerce site, to shop online.

All of these affect their attitudes toward the mainland, she said.