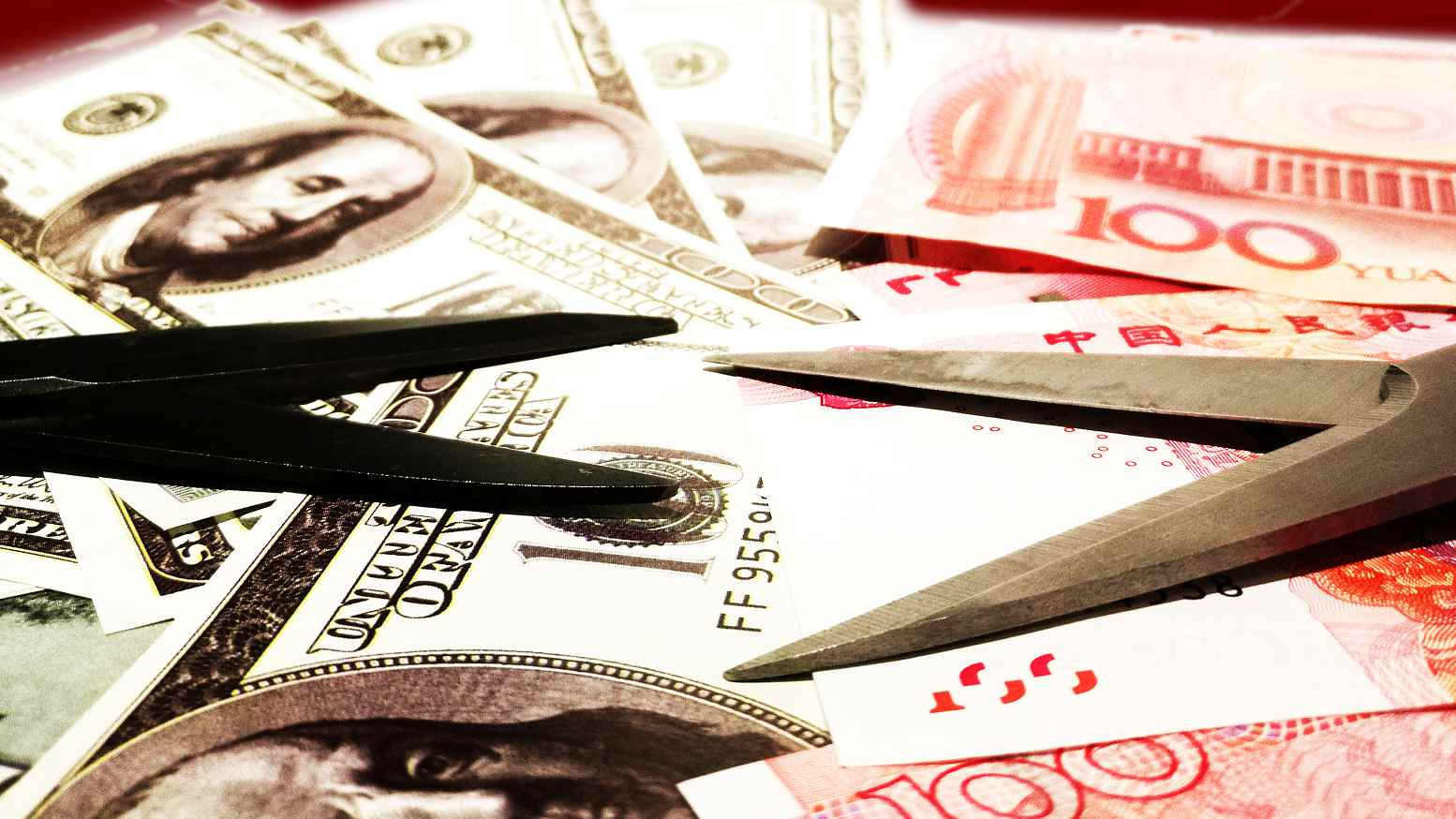 US trade groups and several large companies such as Boeing said Friday they were beginning to evaluate how new tariffs in the US-China trade spat could affect their operations.

"We are assessing the impact these tariffs and any reciprocal action could have on our supply chain and commercial business," said Boeing spokesman Charles Bickers.

The comments came in response to news that the US would impose 25 percent tariffs on tens of billions of US dollars in Chinese imports, sparking immediate retaliation from Beijing.

Boeing garnered about 12.8 percent of its 2017 revenues from China and is frequently seen as among the more vulnerable US multinationals to an all-out trade war.

"We will continue to engage with leaders in both countries to urge a productive dialogue to resolve trade differences, highlighting the mutual economic benefits of a strong and prosperous aerospace industry," Bickers added.

The American Apparel & Footwear Association, while praising the Trump administration for dropping an earlier plan to place levies on key equipment and machinery used by the industry, said China's retaliatory measures could harm American farmers and textile manufacturers and add costs to the industry's supply chain.

"President Trump is fixated with tariffs, which he believes he can wield freely; but there are grave consequences to the use of tariffs," said AAFA president Rick Helfenbein. "Congress needs to step in now to end this dangerous obsession."

"The tariffs imposed on products imported by American businesses – and the resulting retaliatory tariffs against exports made by American manufacturers and farmers – amount to a huge 'Trump Tax' on American workers, American consumers, and the American economy," Helfenbein said.

Other trade groups opposing the US tariffs included the Business Roundtable and the US Chamber of Commerce.

Among those expected to be hit by bruising tariffs are US automakers, which have targeted China as a growth market.

Ford on Friday reported a dip in May sales in China but said it had recently implemented a price cut on imported Ford cars and Lincoln vehicles following a cut in tariffs. Ford has sold 338,386 cars thus far in China in 2018, about one-third the number in the US.

"We continue to encourage both governments to work together through negotiation to resolve issues between these two important economies," a Ford spokesman said.

Friday's announcements cap months of sometimes fraught shuttle diplomacy between Washington and Beijing, in which Chinese offers to purchase more US goods failed to assuage Trump's grievances over the soaring trade imbalance and the country's industrial development policies.

Eurasia Group analysts said the latest maneuvers meant there was "a substantial risk of escalation and a more prolonged dispute" that could last well into the fall.