Major e-game competition to be held in Shanghai next year 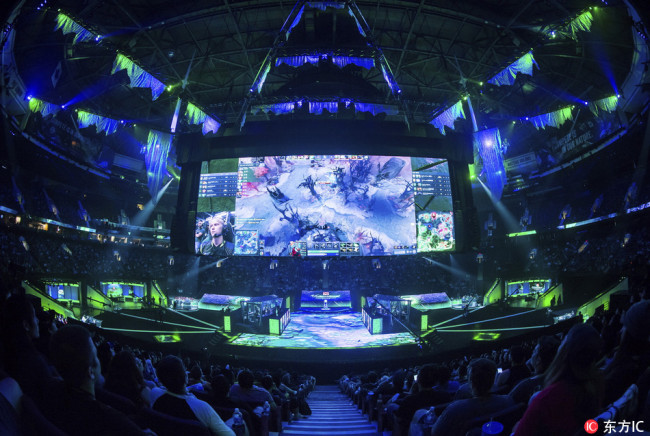 Valve Cooperation has selected Shanghai to play host to its Dota 2 International next year, reports Chinanews.com.

The event will be held at the Mercedes-Benz Arena in Shanghai.

This will be the first time the event will be held in China. The last seven events have been held in North America.

Chinese gamers have had a strong showing at the events, with competitors earning 3 first-place prizes and 5 second place prizes.

Dota 2 International is an annual e-sports tournament hosted by Valve Corporation. The championships is considered e-sports' largest annual tournament, with 25 million US dollars in prize money being handed out.