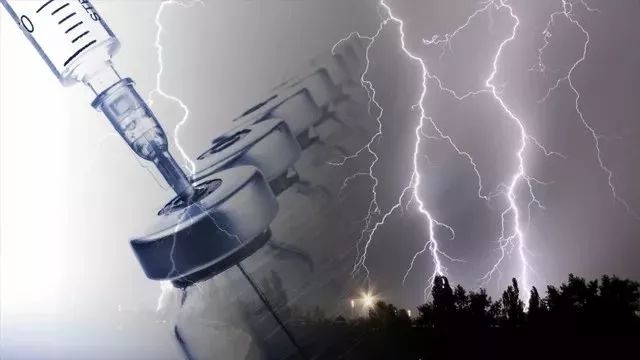 Major progress has been made in the fraud case against Changchun Changsheng Bio-tech Co, according to investigators for the State Council on Friday.

Investigators have seized 60 computer hard disks which were abandoned and intentionally damaged by suspected criminals.

The company was found to have violated proper procedures in manufacturing the vaccines, including using expired materials, falsely labeling production dates and improperly testing the vaccines.