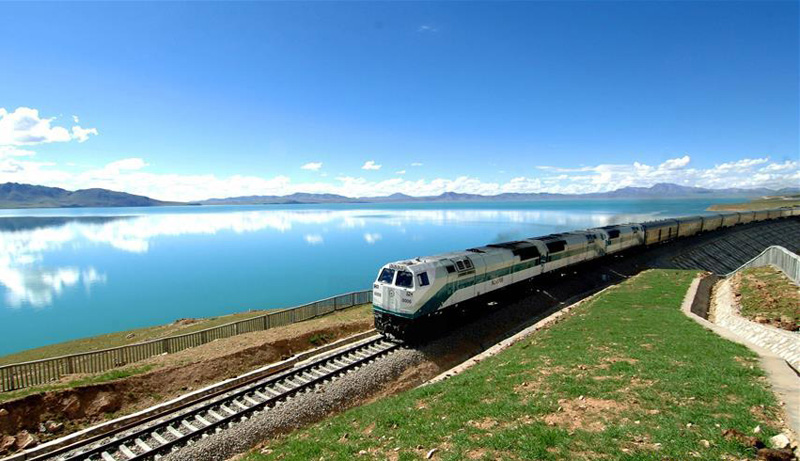 The 1,206 km Golmud-Korla railway, linking the city of Golmud in Qinghai and the city of Korla in Xinjiang, is the third railway facilitating exchanges between Xinjiang and other regions.

Construction was divided into two sections, with the length of the Xinjiang section topping 734 km. The Qinghai section was operational in June this year.

The line will cut the travel time between Golmud and Korla from about 26 hours to roughly 12 hours.