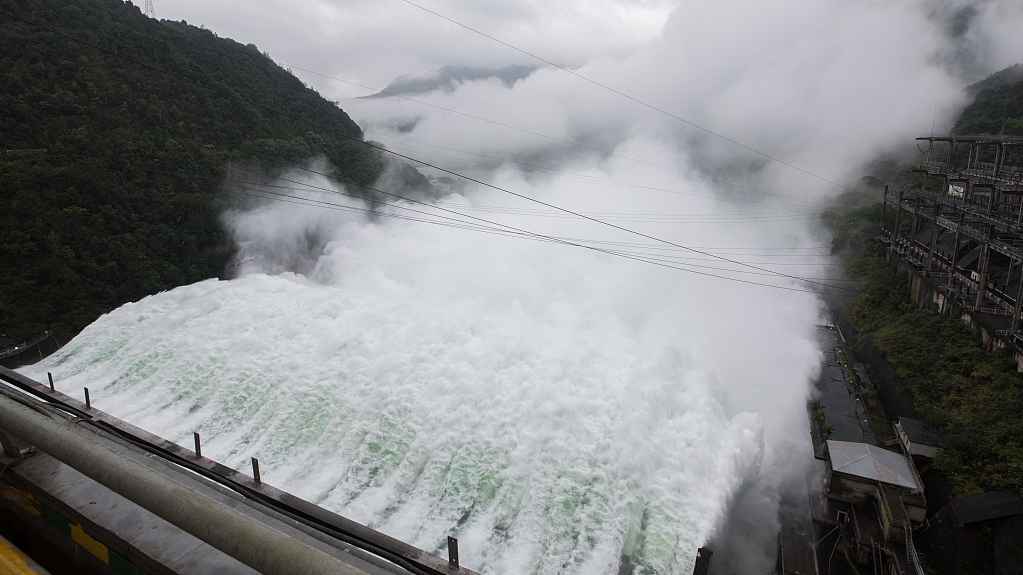 The Xin'an River Reservoir, an important flood control project in the upper reaches of the Qiantang River, opened all nine of its spillways to discharge floodater, in Zhejiang Province, east China, July 8, 2020. (Photos: VCG) 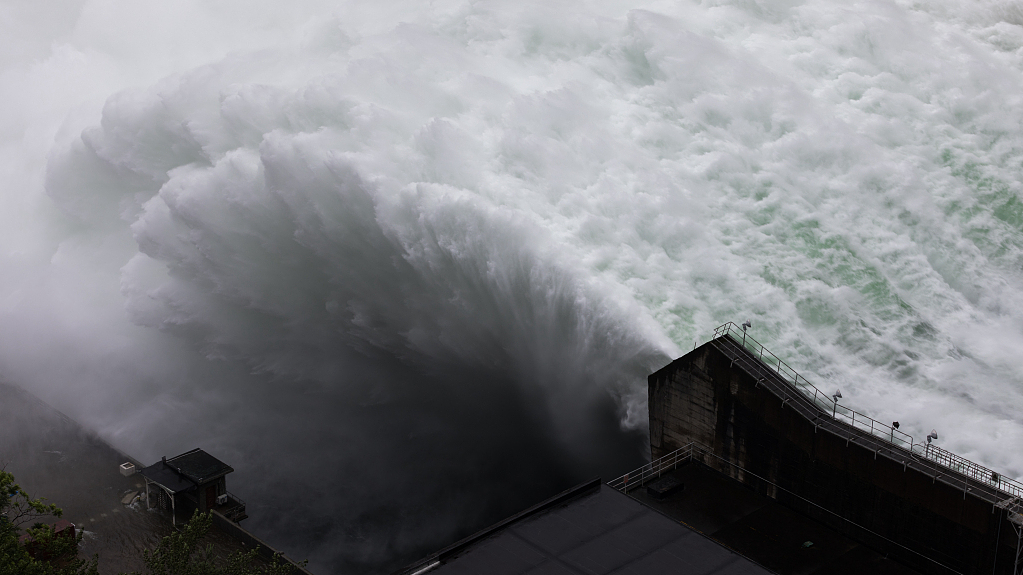 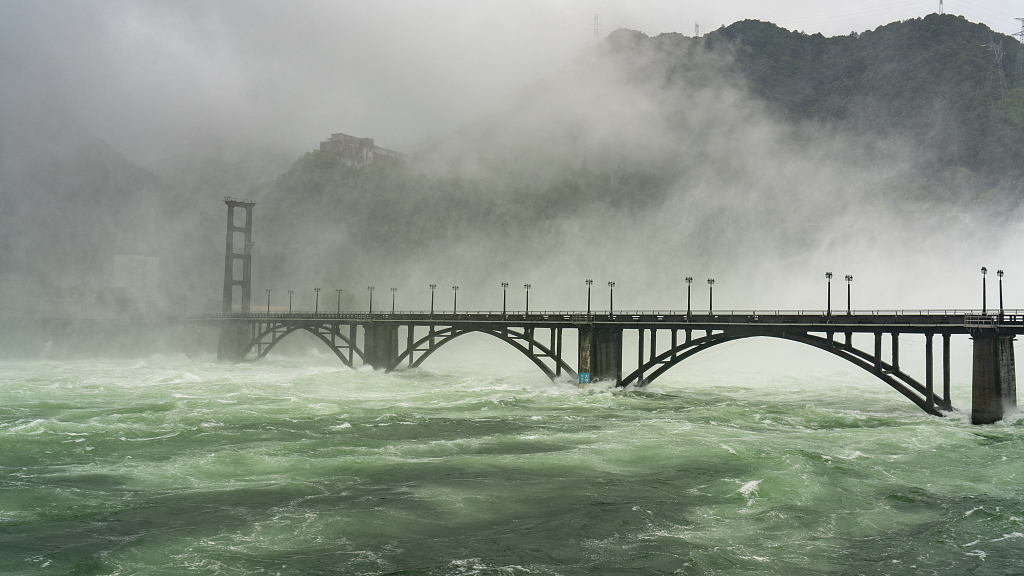 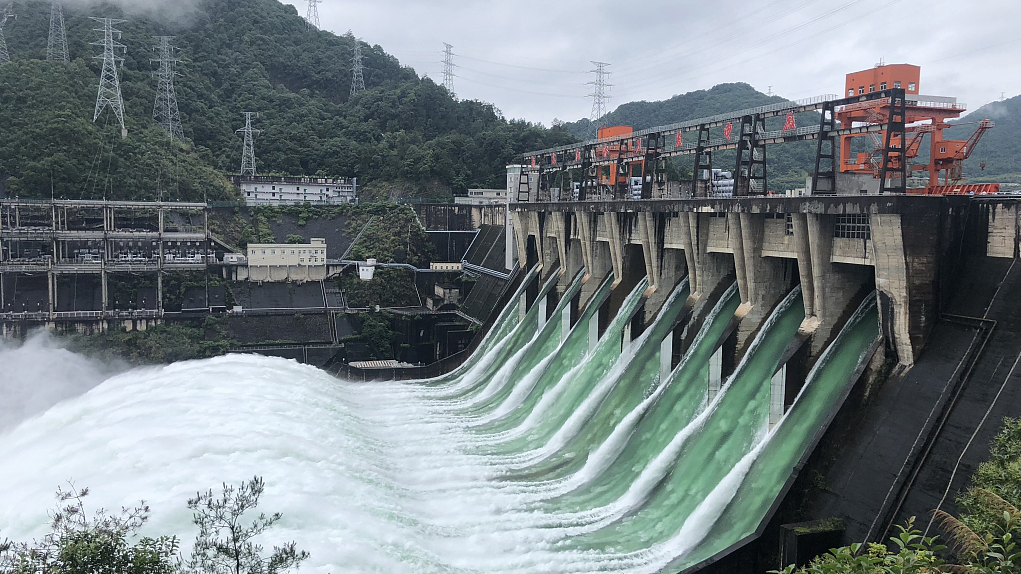 It is the main source of drinking water for Zhejiang Province and serves as a strategic reservoir for the Yangtze River Delta.