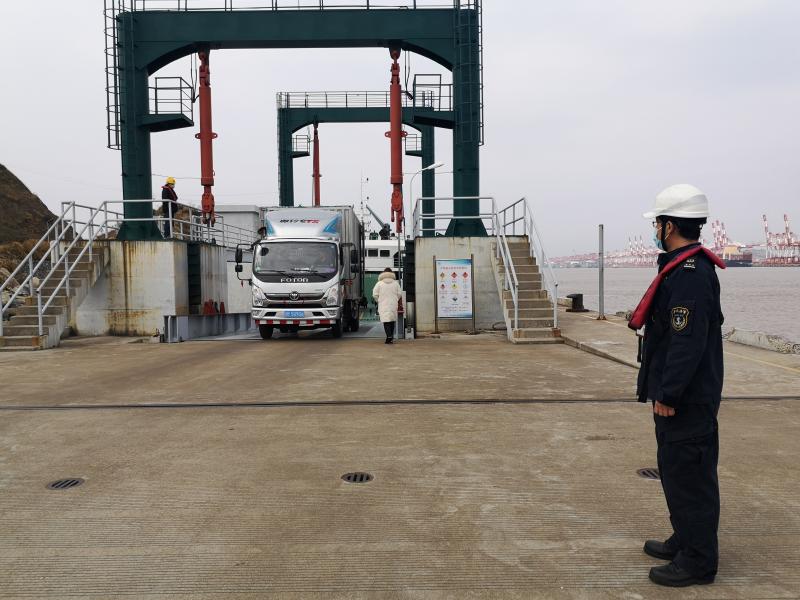 SHANGHAI, Feb. 22 (Xinhua) -- The majority of the key foreign-funded companies in Shanghai surveyed have resumed operation as the Chinese government ramped up efforts to fight the novel coronavirus, an industry association said Saturday.

The Shanghai Association of Foreign Investment found, based on a survey over 697 key foreign-funded enterprises in Shanghai, that more than 90 percent of surveyed firms in service sector and about 70 percent of those in manufacturing industry have resumed operation.

The work resumption rate of pillar industries such as biomedicine and integrated circuit exceeds 80 percent, while around 87 percent of surveyed foreign-funded research and development centers have resumed operation.

To cushion companies against the impact of the novel coronavirus outbreak, Shanghai has also rolled out 28 supportive policies, from which foreign companies can also benefit and receive help on the same footing as local enterprises.

By the end of 2019, Shanghai had a total of 720 regional headquarters of multinational corporations and 461 foreign-funded research and development centers. Enditem