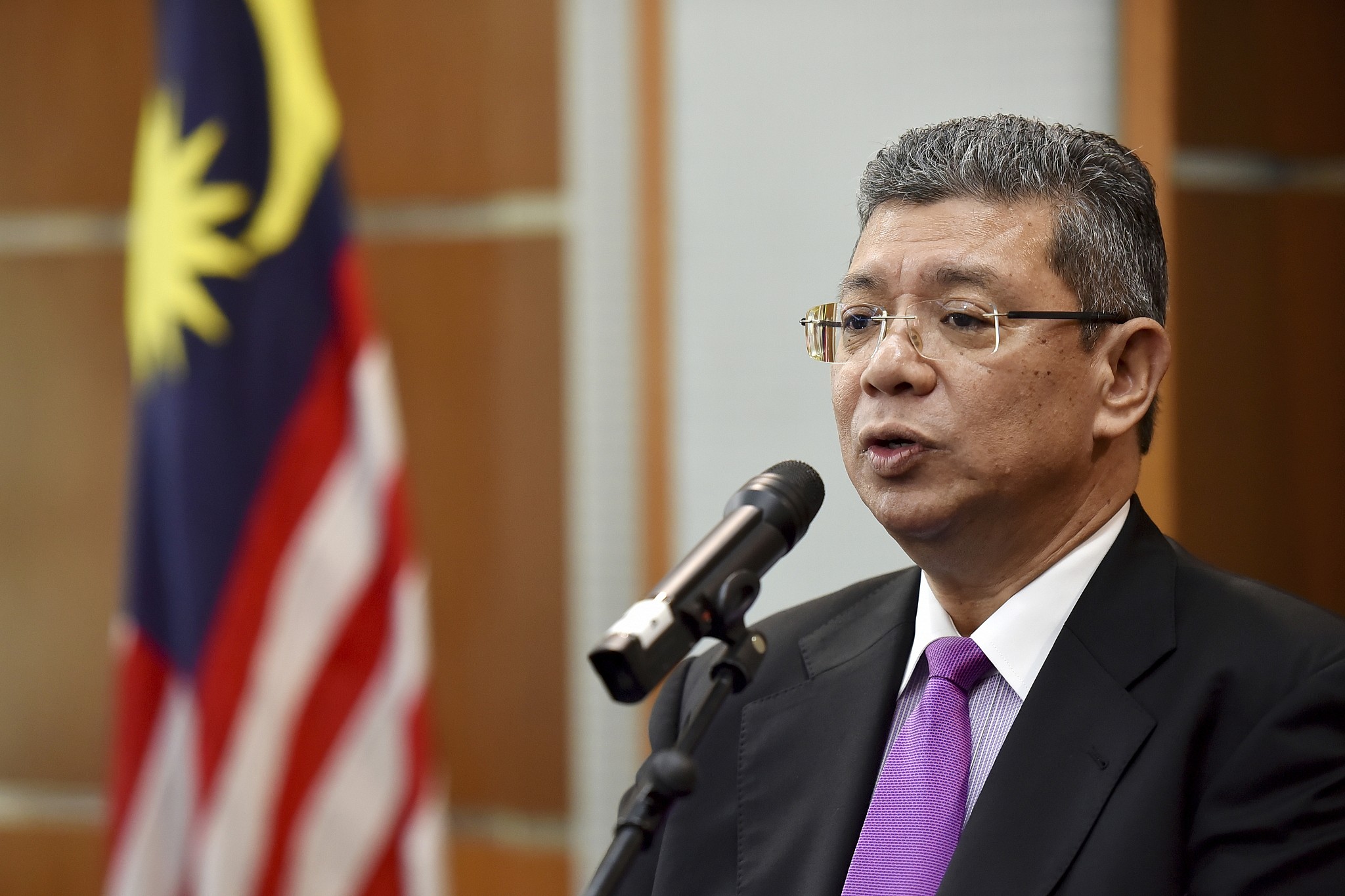 Malaysian Foreign Minister Saifuddin Abdullah said on Saturday that the Malaysian government believes that China is fully capable of winning the fight against the novel coronavirus outbreak at an early date.

Saifuddin made the remarks during a phone conversation with Chinese State Councilor and Foreign Minister Wang Yi.

On behalf of the Malaysian government and people, Saifuddin extended his sincere sympathy to China over the epidemic of the novel coronavirus, and stressed that the Malaysian side will firmly stand with the Chinese people at this difficult time.

Saifuddin said the Malaysian side fully agrees with the World Health Organization (WHO)'s full approval of China's strong measures, and believes that China's measures to combat the epidemic are very effective.

The Malaysian government has decided not to restrict Chinese citizens from visiting Malaysia, believing the outbreak is temporary and that China is fully capable of winning the fight against the epidemic at an early date, he said.

Saifuddin noted that Malaysian citizens in China are in good health and have strictly abided by the epidemic prevention measures announced by China, which have effectively guaranteed their health and safety.

Wang thanked the Malaysian government for donating medical supplies to China, and appreciated Malaysia's cooperation with China in sending charter flights to bring back residents of Hubei Province which is hardest hit by the virus.

Wang said China and Malaysia are friendly neighbors, and have always supported each other. When SARS struck, leaders of China and the Association of Southeast Asian Nations held a special summit to send a strong message of regional solidarity to the world.

"We also highly value Malaysia's strong support for China in fighting the current epidemic. China will take effective measures to provide necessary guarantees to the work, life and health of Malaysian citizens in China, just as it does to safeguard the health and safety of the Chinese people," Wang said. 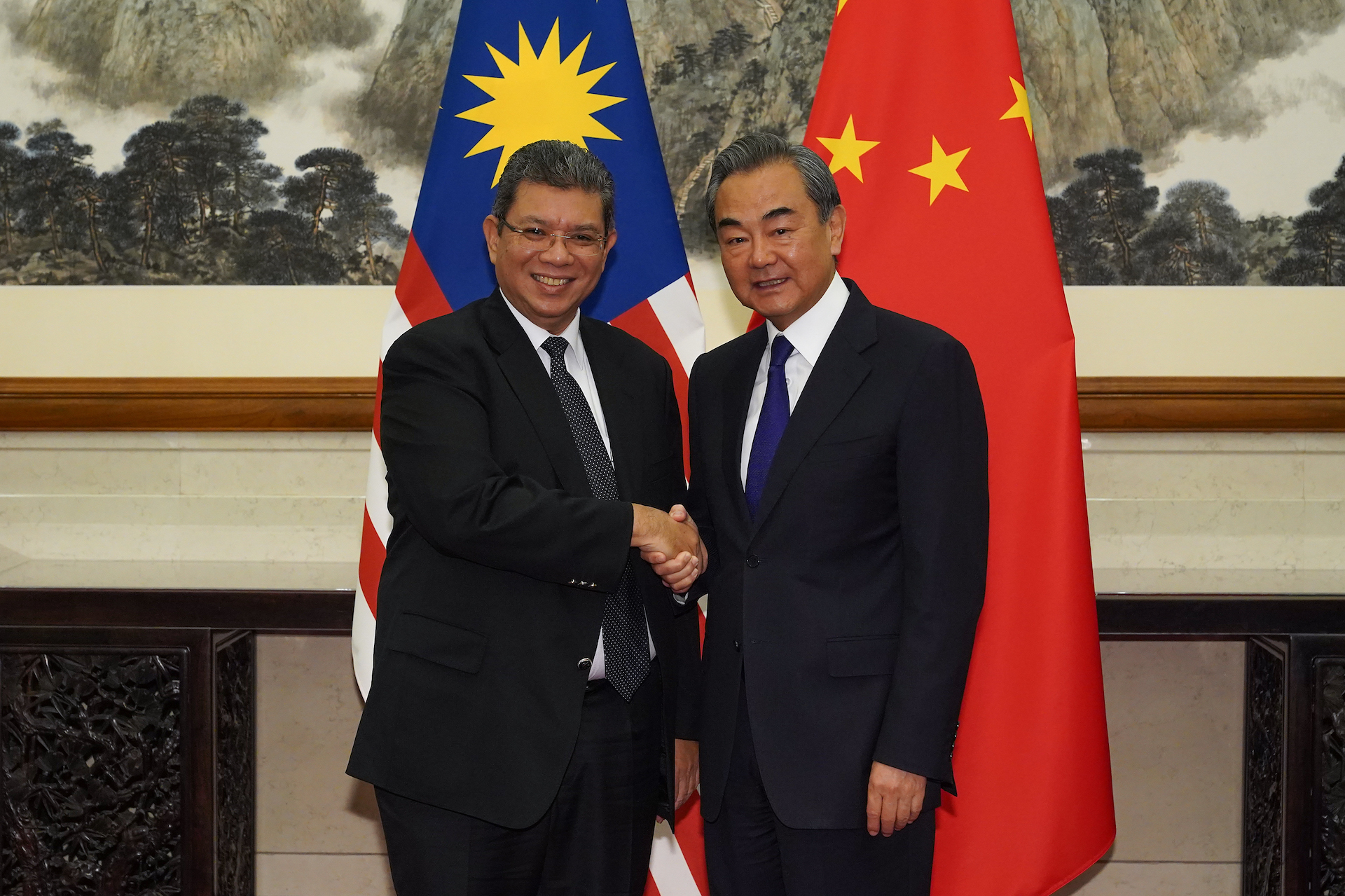 Wang said China has unique institutional advantages, abundant experience in dealing with major disasters, and advanced means to prevent and treat epidemics. "We are fully capable and sure of overcoming the epidemic at an early date."

The WHO has repeatedly said that China has taken strong and resolute measures, appreciated China's important contribution to the cause of world public health, and always been confident that China will overcome the epidemic. The WHO has also made it clear that it does not recommend measures to restrict international travel and trade, he said.

"I believe that Malaysia will continue to look at the epidemic in an objective and rational manner, and firmly support the efforts made by China," he added.