CHINA Man arrested after being found hiding corpse in suitcase

Man arrested after being found hiding corpse in suitcase 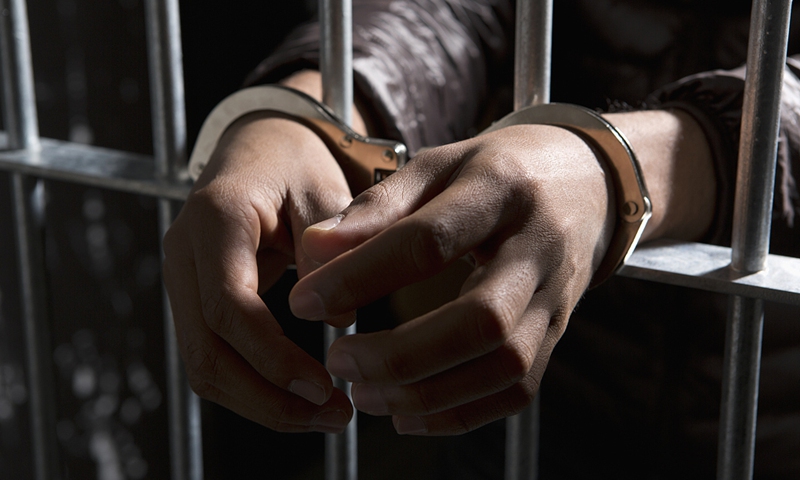 A man in South China's Jiangxi, who was found by a taxi driver to be hiding a corpse in a suitcase on Tuesday, was arrested by local police on Wednesday.

Police in Ji'an City, Jiangxi Province, announced on Sina Weibo Wednesday that the suspect, surnamed Xie, born in 1988, was arrested in a residential house after an overnight search.

At around 7 o 'clock on Tuesday, local police received a call from a taxi driver, saying that he had a suspicious male passenger who was dragging a black suitcase. The driver said that he found there was blood on the suitcase when helping the passenger put it into the trunk, according to the notice issued by local police.

Xie later ran away after arousing the driver's suspicions. The police found that there was a female corpse inside the suitcase and suspected Xie of having killed the woman.

Insiders said Xie had changed clothes in order to hide. He also stole four apples that residents had put out as offerings to the god of wealth.

The suspect told police he had bought the suitcase from a supermarket for 400 yuan.

A fellow townsman of Xie in Ningqiang county, Northwest China's Shannxi Province, told the media that the suspect was a KTV manager, while the dead woman was born in 2002 and was from Shangrao county in Jiangxi.

The case is under further investigation, said local police.