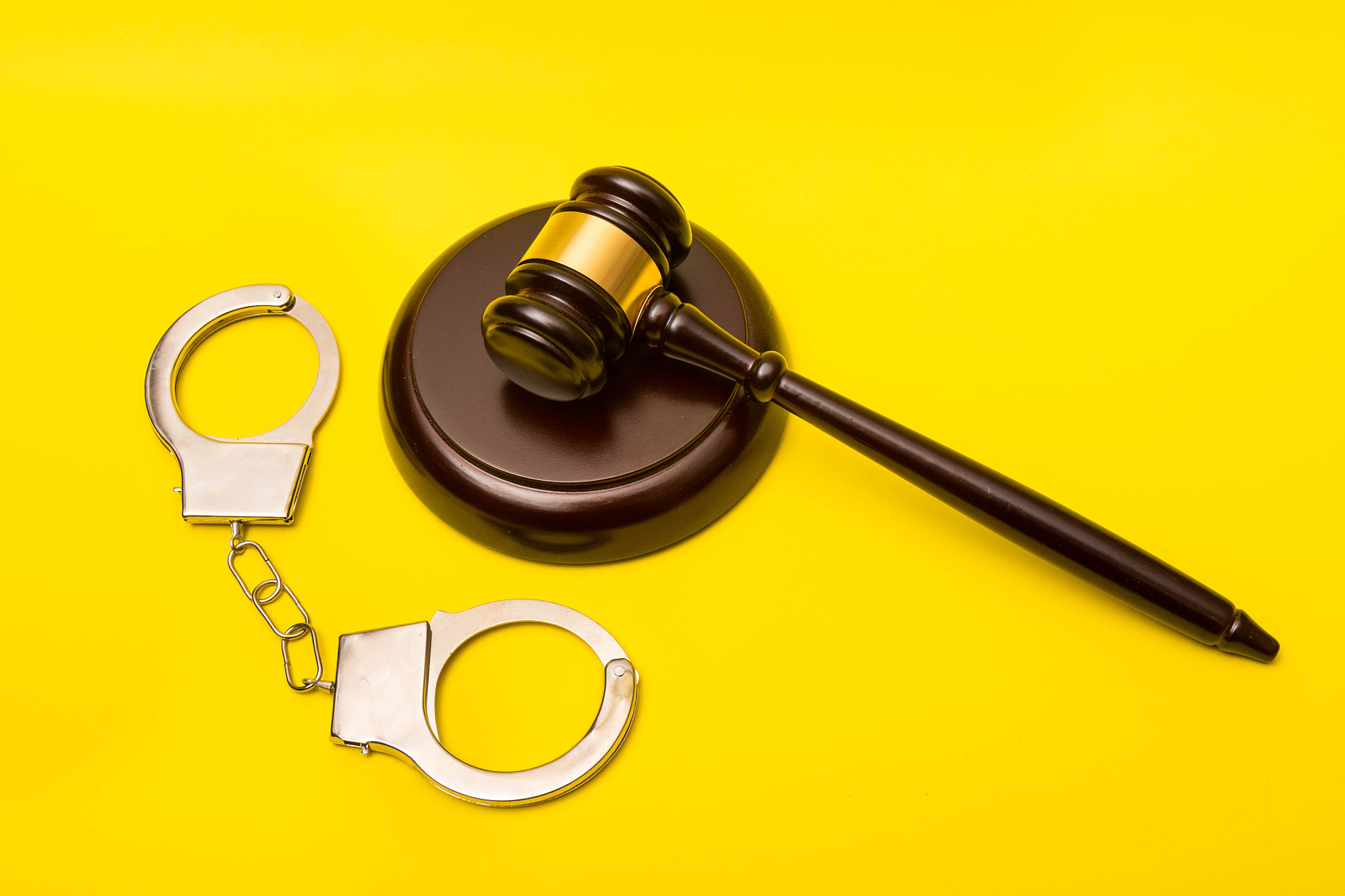 A man has been detained for defrauding three women with whom he pretended to be in serious relationships with of nearly 10 million yuan ($1.53 million), according to the police in Shanghai's Putuo district.

The man surnamed Zhu, 45, had created a false identity as a divorced, successful businessman to approach single or divorced women, according to the police.

In 2011, Zhu met a victim surnamed Li through a chat group on a social networking platform and they eventually started a relationship. Li was divorced with a child and was aged of 30 at the time.

During their relationship that lasted for a decade, Zhu defrauded Li of up to 7 million yuan by lying about how he needed the money for matters like investments and home mortgage loans, according to the police. The money was in fact used for his own entertainment.

Li, who worked in a local logistics company, borrowed the money from friends and banks as she believed she was helping her "soulmate".

In January this year, Li called the police when she found out that Zhu has been living with his wife and daughter.

According to investigations, Zhu also cheated two other women of over 1 million yuan and 340,000 yuan using the same trick.

The woman surnamed Yu who was defrauded of over 1 million yuan said Zhu had promised her to return the money by selling houses or transferring the houses to her name. Yu added she is still paying back her debt to banks and friends whom she borrowed money from.

Zhu has confessed to his crimes and further investigations are currently underway, the police said.