The Manchester City Football Club has launched a new online campaign, calling on internet users in China to choose a new name for a giant panda the English Premier League club recently adopted in Chengdu, reports the Chengdu Commercial Daily. 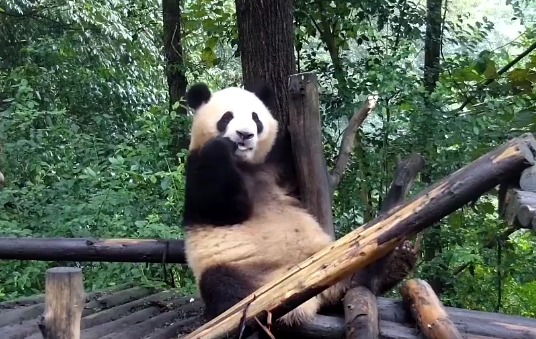 Well over 300 suggestions have already been submitted since the campaign's launch on December 15, 2018 through iPanda, a video website featuring giant pandas. One of first submissions was "Fu Man." "Fu" would be derived from the cub's original name, "Fushun," while "Man" would be a reference to Manchester.

The Manchester-based club decided to foster the panda cub when Paul Dickov and other team members visited the Chengdu Research Base of Giant Panda Breeding in Sichuan Province in October. The club made a public donation of 100,000 yuan (around 14,500 U.S. dollars) to the research base at that time, allowing it to adopt the panda for a year. Manchester City has now gained its adoption certificate. 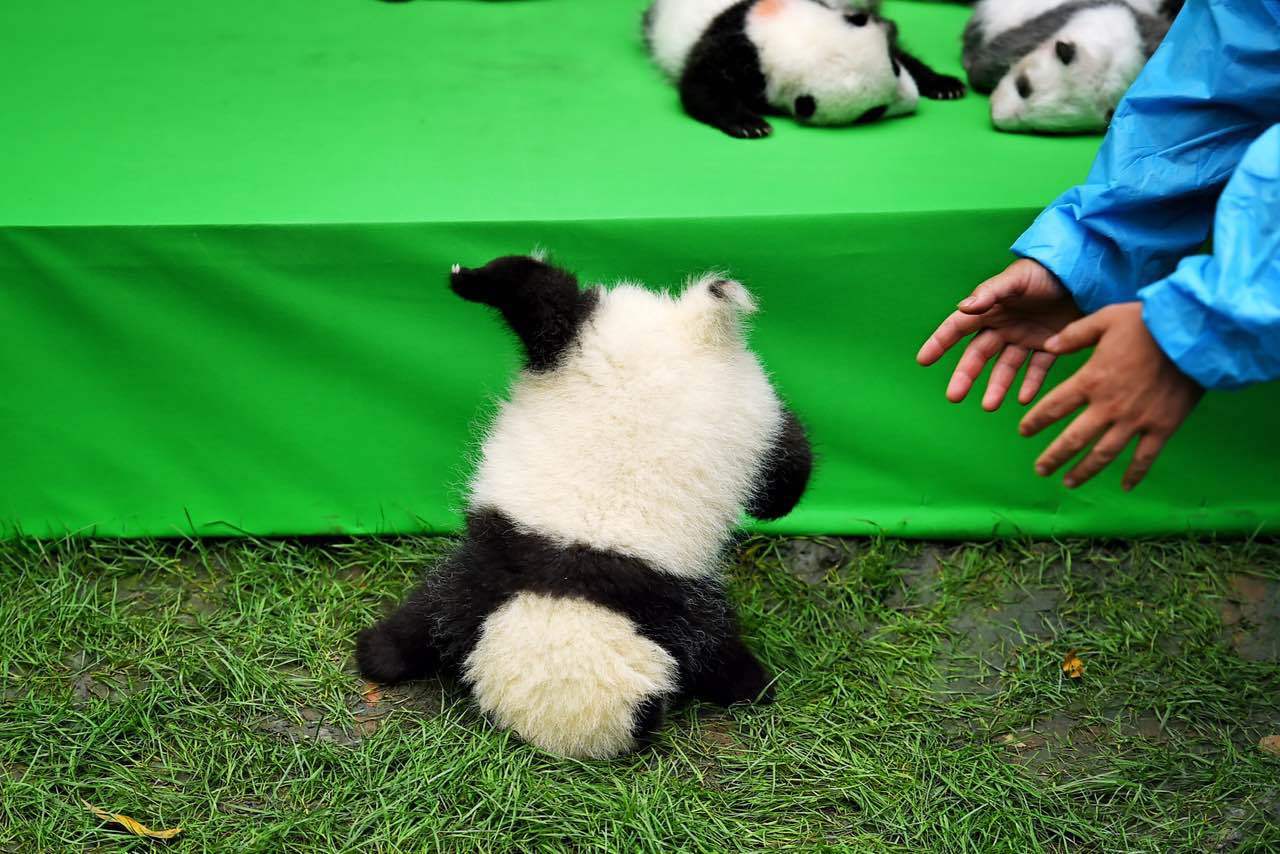 Photo of Fushun falling face-first off a stage during its first public display at the Chengdu Research Base of Giant Panda Breeding, Sichuan Province, September 29, 2016. [File photo: IC]

The two-year-old panda is already popular online, gaining world-wide attention for a video showing the cub fall face-first off a stage during its first public display in September, 2016. A photo capturing the incident was in the running for Pictures of the Year in 2016 among major media outlets including Reuters, Time, and The Atlantic Monthly.