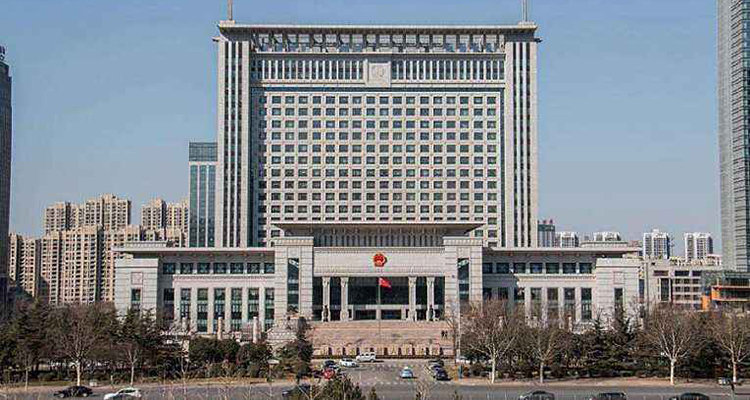 JINAN, Jan. 13 (Xinhua) -- Zhang Zhichao, who had been convicted of raping and murdering a middle school girl, was acquitted after a retrial in east China's Shandong Province on Monday.

Wang Guangchao was also acquitted of harboring Zhang and concealing the murder on the same day. The civil compensation that went with the original sentence was announced invalid as well.

The victim, surnamed Gao, was reported missing on Jan. 10, 2005. Her body was found in a bathroom at her middle school in Linshu County on Feb. 11, 2005. An autopsy showed that she was strangled to death.

The provincial higher people's court ruled that due to lack of objective evidence, and doubtful legality of the defendants' confession, the evidence that led to Zhang's activities of raping, murdering and corpse insulting was incomplete. Besides, witnesses' testimony contradicted Zhang's confession.

The court, by order of the Supreme People's Court's retrial decision, launched an investigation on Feb. 8, 2018, and held a private hearing on Dec. 5, 2019.

Without reliable and complete evidence, and due to unclear facts, the court sentenced the defendants not guilty. Zhang was released in court.

The chief judge informed the two defendants that they can apply for state compensation to the original court that gave the guilty verdict.