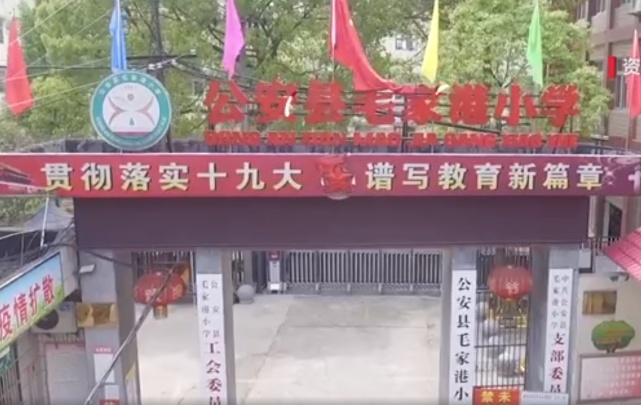 Police in Gongan county, Central China's Hubei province, said on Saturday they have detained a 67-year-old male on suspicion of molesting juveniles after noticing an online post.

The police said the case is under further investigation.

On Aug 15, a netizen who calls herself Jiang Xueni posted on Weibo, China's Twitter-like platform, that she was molested several times by her primary school principal while staying at his house. The event went viral online and drew a huge amount of attention.

The woman said she was born in 1996, and her home was at another place in Gongan county, so she got accommodation at the house of Liang Shangfu, the principal, from Monday to Friday for about four years during primary school.

The woman also said she found other girls were molested by Liang, and had contacted a number of them and reported it to local police.

On Aug 17, the county's education bureau said in a statement that it upholds "zero tolerance" towards teachers' violations of ethics and discipline, and it has set up a team to investigate the case and would inform the police of the investigation.