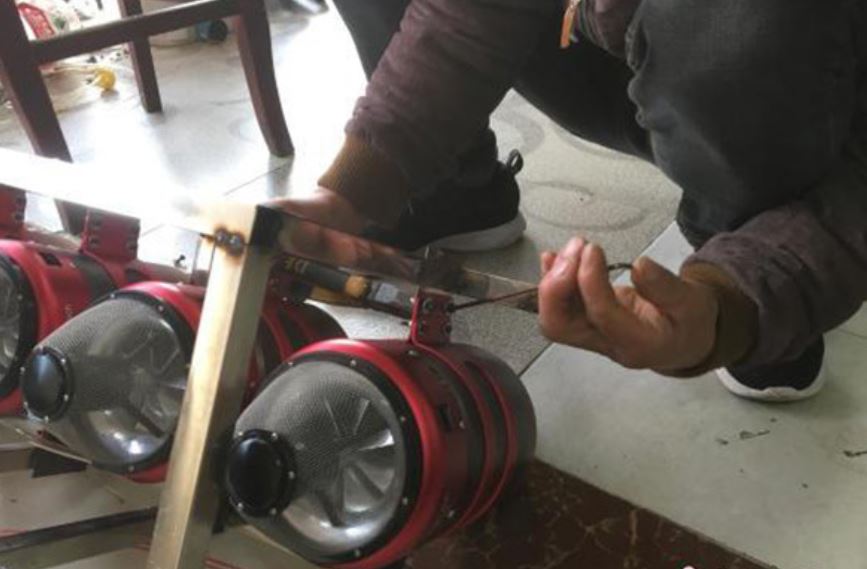 Shu Mansheng adjusts the jet engine on his aircraft in Wuhan on  Wednesday, December 12, 2018. (Photo: Chinanews.com)

A man in Wuhan has spent 150,000 yuan ($22,000) building his own homemade aircraft, Chinanews.com reported on Wednesday.

Since 2009, Shu Mansheng has embraced his passion for aviation by designing and testing more than 20 different aircraft. Despite crashes that left him with broken ribs on a number of occasions, he hasn't been dissuaded from pursuing his dream of building his own flying machine. 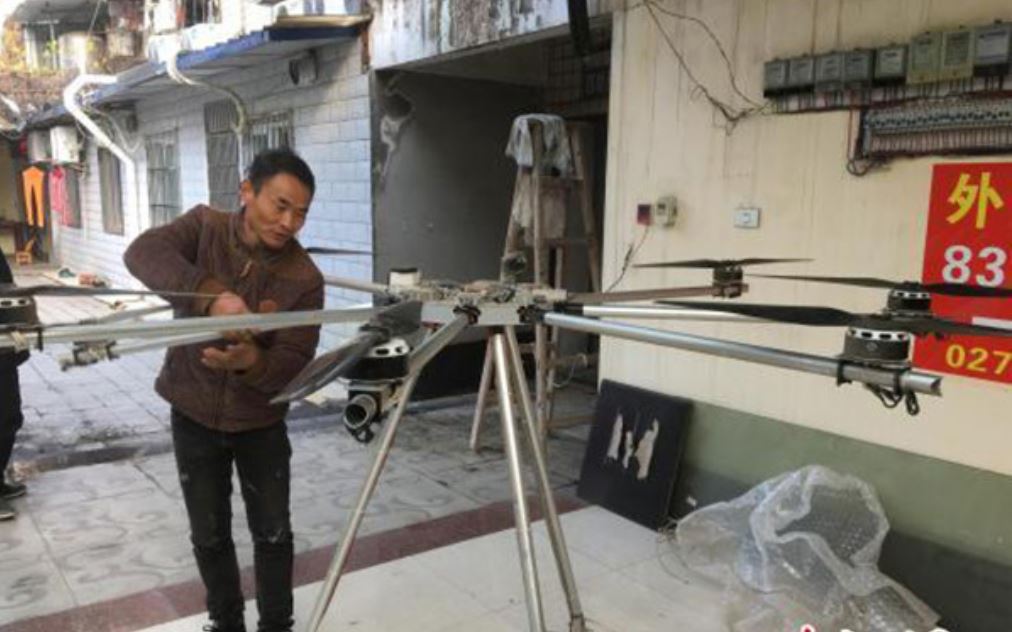 One of the aircraft made by Shu Mansheng, seen here in Wuhan on Wednesday, December 12, 2018. (Photo: Chinanews.com)

In his latest attempt, he flew what's been described as a "flying saucer" eight meters above the ground for 80 seconds on the night of December 2, 2018. The sight of Shu taking to the sky in his contraption caused a buzz on social media. 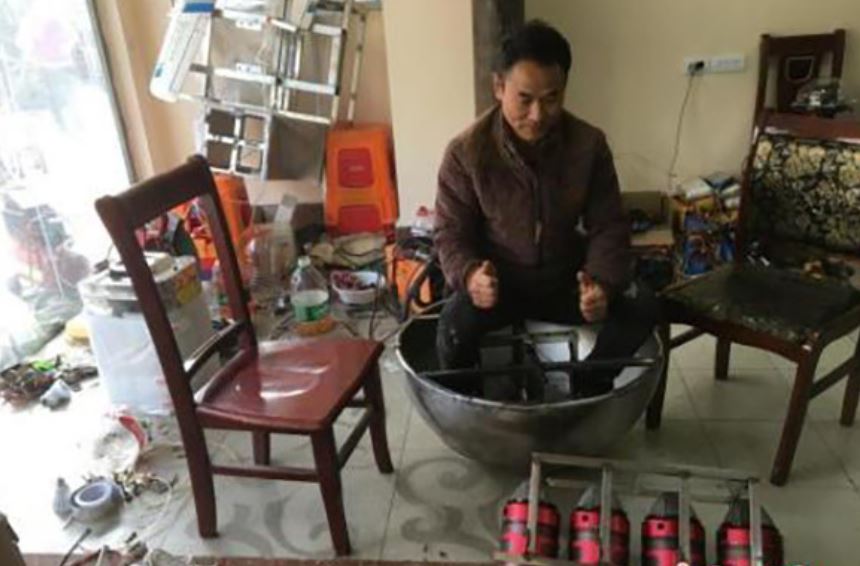 Shu Mansheng operating one of his aircraft in Wuhan on Wednesday, December 12, 2018. (Photo: Chinanews.com)

Shu's innovative spirit is worthy of our admiration, said Ding Kai, an employee at a local drone maker in Wuhan. Ding is a friend of Shu, and has provided technical support for his friend's flying saucer project. He said that Shu has achieved his dream of flying thanks to his great learning ability, but added that test flights of homemade aircraft should be conducted in compliance with the law and under safe conditions.