Man jailed for plot to stab woman with HIV-infected syringe 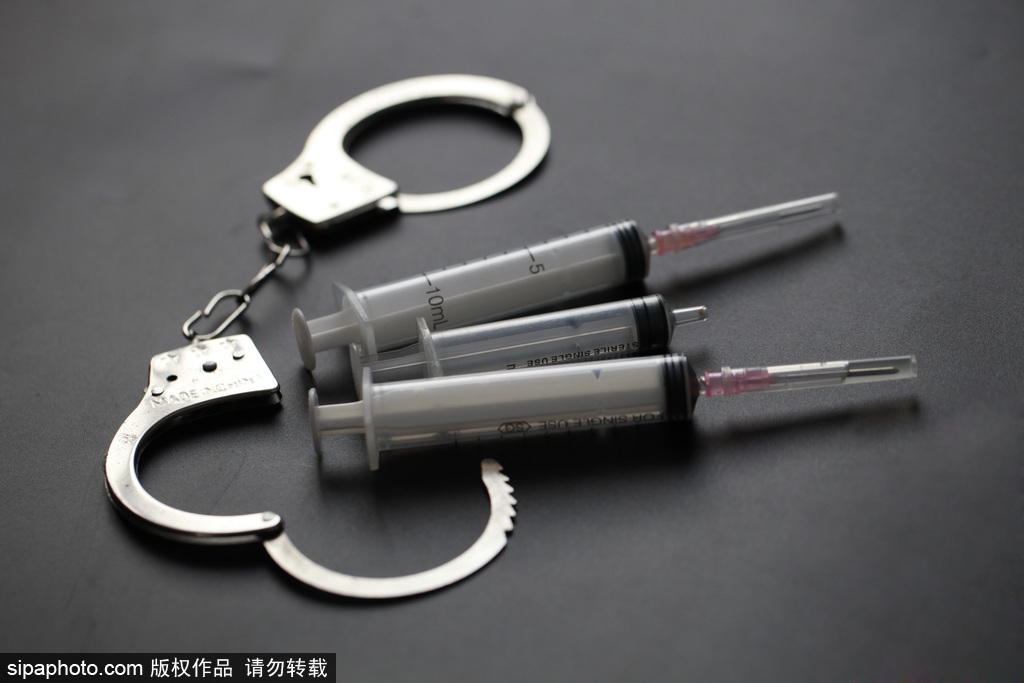 A man with AIDS from Shandong province has been sentenced to 18 months' imprisonment for planning to stab a woman with an HIV-laden syringe after a man hired him to do so, a recent court document revealed.

Shen Shizhuang, 31, was diagnosed with AIDS on Oct 23, 2015. He posted an advertisement online in September last year claiming he could help people collect debts or get revenge by spreading the virus to others, according to a court document published on the China Judgments Online platform on Wednesday.

After reading the advertisement, Huang Zhichao contacted Shen and offered him 20,000 yuan to travel to Guangxi Zhuang autonomous region to stab the daughter of someone surnamed Zhong with a syringe contaminated with the human immunodeficiency virus that causes AIDS as an act of revenge, the People's Court of Hedong District, Linyi, Shandong, found after the case was heard on June 5.

Shen was caught in Guilin, capital of Guangxi, on Sept 23 before he could execute the plan. He later confessed to the plot. He was sentenced to 18 months' imprisonment for endangering public security by dangerous means on Aug 7.