CHINA Man reunited with family after more than four decades

Man reunited with family after more than four decades 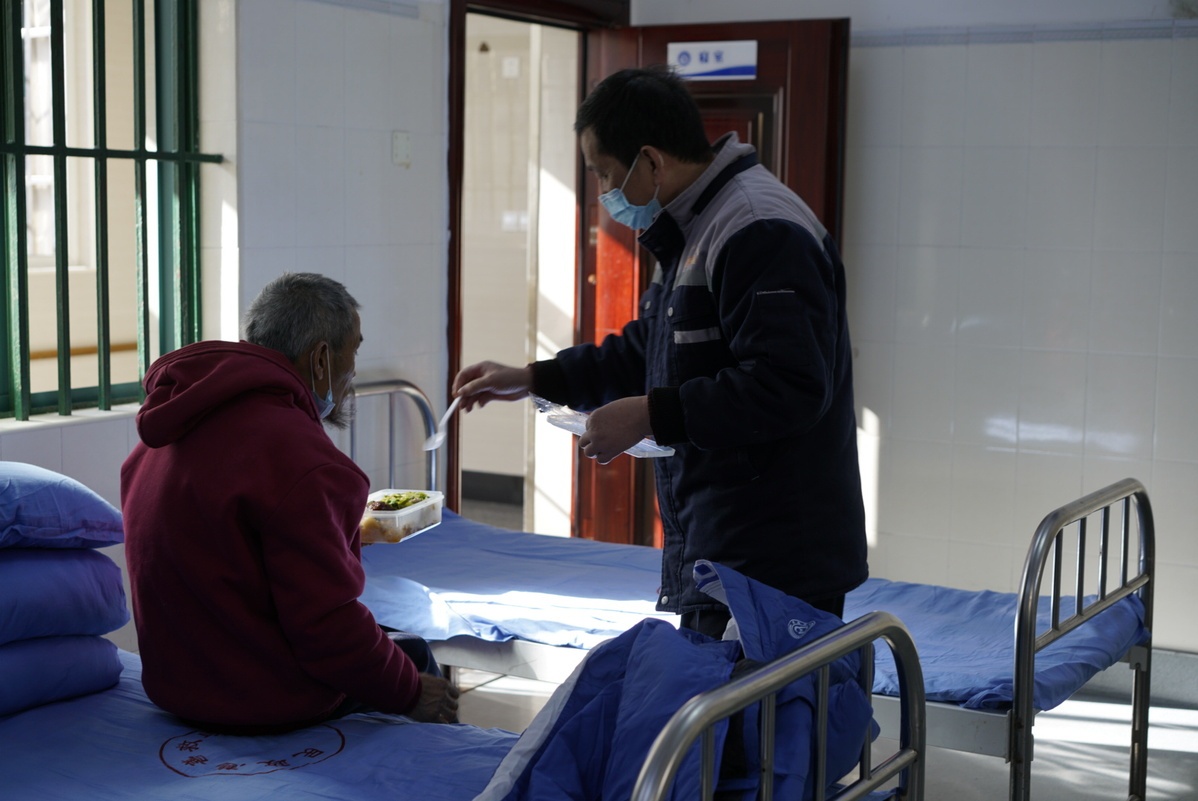 A 60-year-old man who went missing after leaving his home in Henan province more than 40 years ago was finally reunited with his family on Jan 13.

The man, Qu Changshun, was found by police in Shanghai's Baoshan district on Dec 28, 2020. With the assistance of Shanghai Rescue Station, the police successfully identified the man after investigations that spanned over a week.

"He looked very messy and would occasionally pick fleas from his body. He had obviously been begging for some time," said Tang Huaibin, the director of the social work department at Shanghai Rescue Station.

Tang said that the man is also suspected to be suffering from memory loss as he identified himself to the police as someone else. Shanghai police later contacted their counterparts in Luoyang, Henan province after Qu mentioned that he had a brother living there.

"They hadn't seen each other for more than 40 years but they immediately recognized one another the moment the video call initiated," said Tang.

"The younger Qu cried after seeing his long-lost brother. Most families would choose to cancel the registration information of the lost person after so many years, but Qu's family never stopped looking for him," he added. 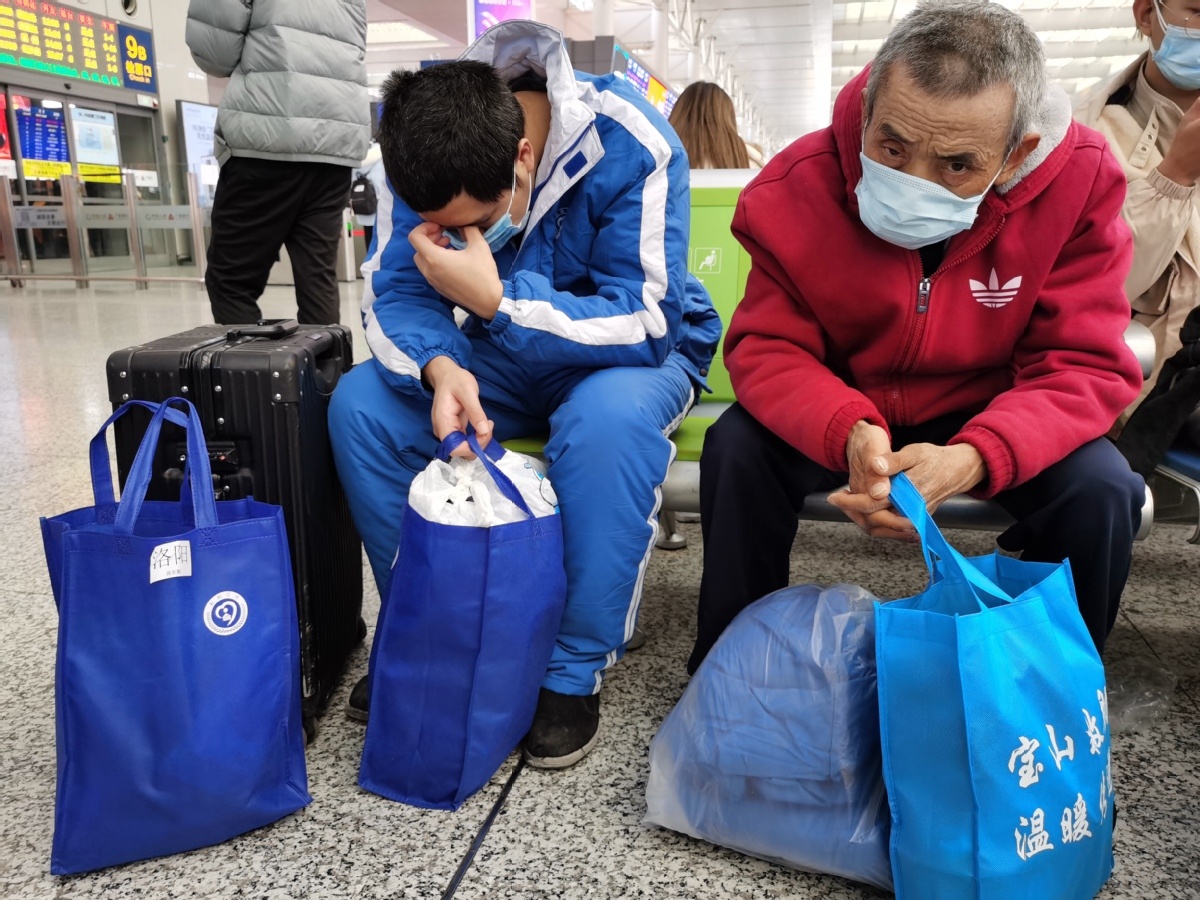