The man who killed two people at a roadblock set up to prevent the spread of the coronavirus on Feb 6 in Honghe prefecture, Yunnan province, was sentenced to death and deprivation of political rights for life on Sunday by the prefecture's intermediate people's court. 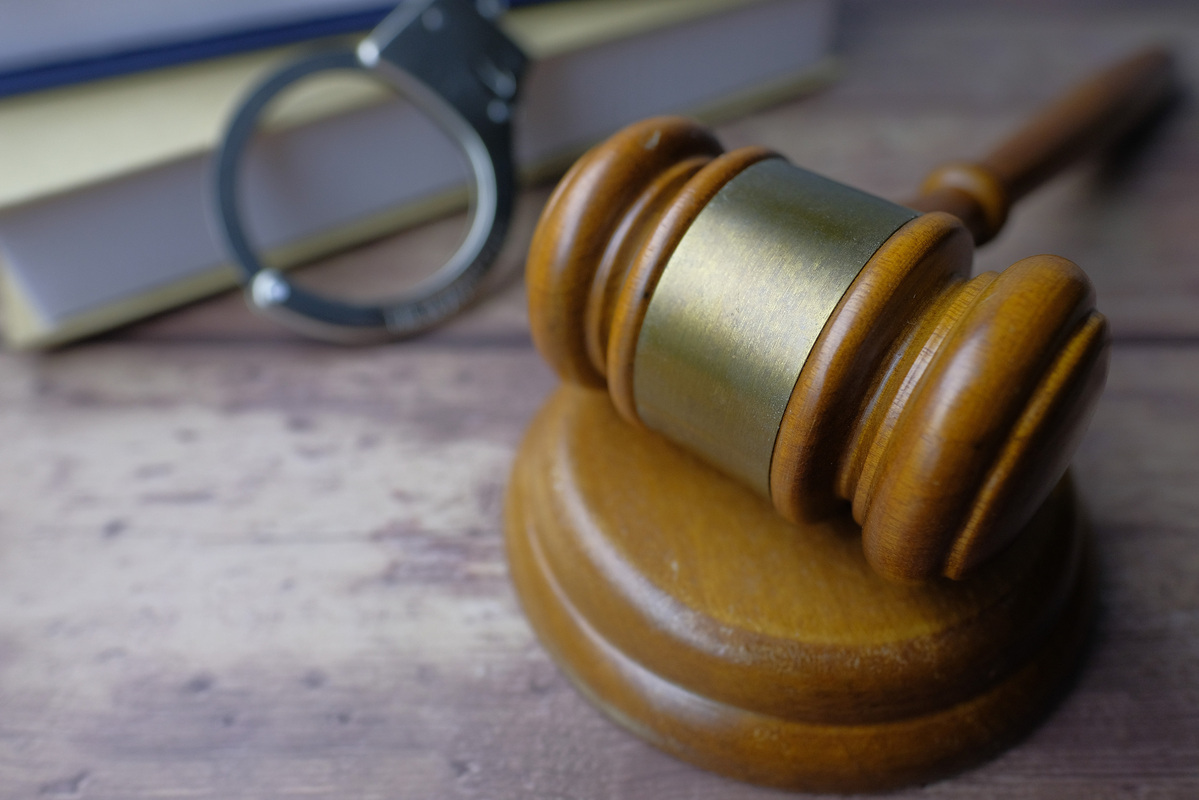 Ma Jianguo, a resident of Luomeng village in Azhahe town, Honghe prefecture, confronted the people working at the roadblock, which had been set up the day before by the local government to enforce road restrictions.

Ma and another resident went to the roadblock in a minivan, and the second man tried to move the barricades and refused to obey the workers in charge.

One of the workers, Zhang Guizhou, used his mobile phone to record the scene. Ma was unhappy with that and stabbed Zhang in the chest and abdomen with a knife. He then stabbed Li Guomin in the abdomen when Li intervened. Both Zhang and Li died.

The court ruled that the Ma had broken national laws and disrupted efforts to control the epidemic during the first-level response to a major public health emergency in Yunnan province and said he intended to kill the two men.

During the trial, the court said, the rights of Ma and his attorney were fully protected.