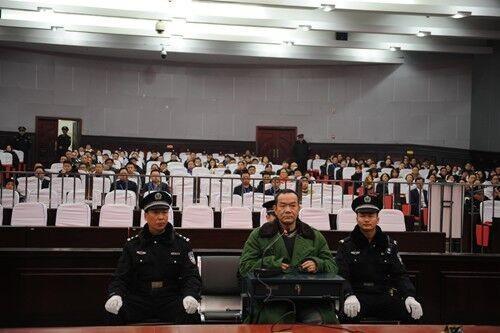 CHANGSHA, Dec. 12 (Xinhua) -- A court in central China's Hunan Province on Wednesday sentenced a man to death for an attack that left 15 dead.

Yang Zanyun deliberately drove his Land Rover SUV into a crowd in a square in Hengdong County in the city of Hengyang on Sept. 12. Yang then continued his attack with a shovel and a knife.

Yang was sentenced to death for endangering public security with dangerous methods, according to the Intermediate People's Court of Hengyang.

He was also deprived of his political rights for life, the court said.