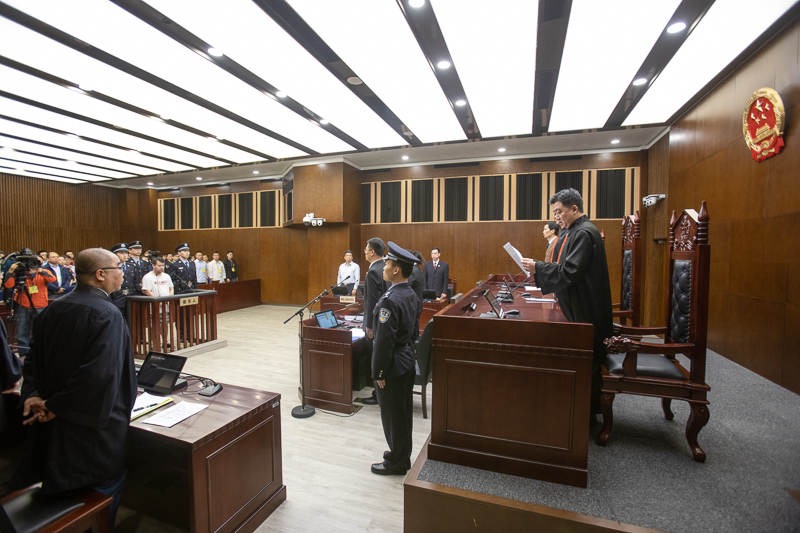 Huang Yichuan, who stabbed and killed two primary school students, was sentenced to death for murder on Thursday, according to the Shanghai No.1 Intermediate People’s Court.

Huang stabbed to death two boys near the gate of the Shanghai World Foreign Language Primary School on Pubei Road in Xuhui district, Shanghai, on June 28, 2018.

The court, which heard the case on December 6, said that Huang, who was then 29, committed the crime because he was frustrated by problems at work. Although he was diagnosed with mild schizophrenia, the court said the diagnosis was not enough to exempt him from punishment, because he had planned to carry out the crime for a long time.