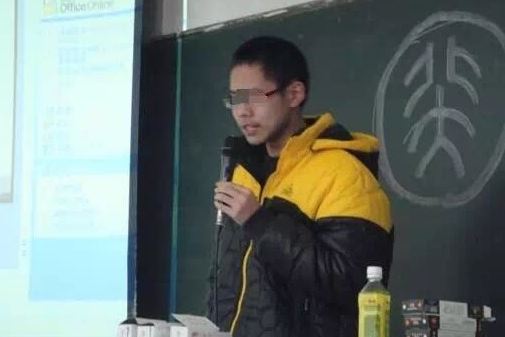 A former Peking University student suspected of killing his mother has been captured after three years on the run, said a Fuzhou Public Security Bureau official on Thursday, Beijing News reported.

Wu Xieyu was caught at Chongqing Jiangbei International Airport when boarding a plane on April 21, the newspaper reported, quoting sources close to the police.

When they detained him, police found more than 30 ID cards Wu bought online.

It is believed Wu remained in the country for the past three years.

Xie was found dead on Feb 14, 2016 in her apartment in the faculty dormitory of a middle school in Fuzhou.

Xie was believed to have been murdered by her son after they had a confrontation July 11, 2015, according to police sources.

Wu allegedly sealed off the room after the murder, wrapped the corpse with layers of plastic cloth, and put activated carbon in between to absorb the smell.

He installed CCTV cameras in the room and connected them to his computer.

Wu also managed to borrow more than 1 million yuan in his mother's name after her death.