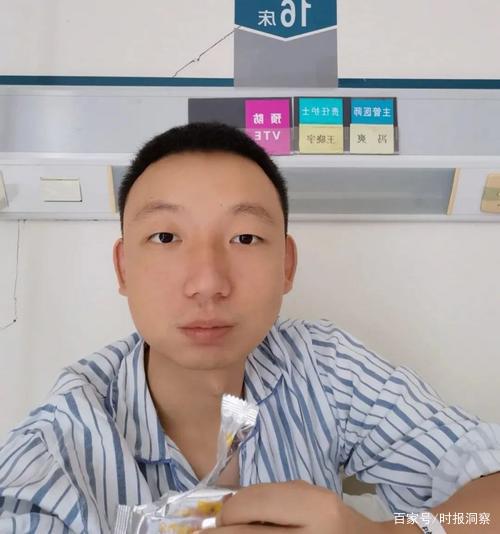 Yao Ce, a patient with advanced liver cancer who was accidentally switched with another baby by mistake when he was an infant 28 years ago, died in a Beijing hospital on Tuesday morning, ThePaper.cn, a Shanghai-based news outlet, reported.

Yao's biological father, Guo Xikuan, confirmed Yao's death to the media on Tuesday afternoon, saying he and some family members are preparing for his son's funeral.

Xiong Lei, Yao's wife, told Beijing News that Yao died of metastasis of the cancer cells and organ failure, adding that Yao had expressed his wish to have his ashes sent back to East China's Jiangxi province, where he was from.

Yao aroused huge public attention in April last year when Beijing News reported that a woman surnamed Xu learned that Yao, who she had raisied, was not her biological son after she tried to donate her liver to save his life. Yao was diagnosed with liver cancer in February 2020.

Later, Xu went to Central China's Henan province and found Yao's biological parents with the aid of local police because she wanted the couple to help Yao with a liver transparent.

They also discovered that a hospital in Henan where Yao and Xu's biological son were born mistakenly switched them in 1992.

In December, Gulou District People's Court in Kaifeng, Henan, ordered Huaihe Hospital of Henan University to pay compensation of more than 760,000 ($116,384) to Yao and his biological parents, Guo Xikuan and Du Xinzhi, for its previous medical irregularities.

The compensation was increased to 1 million yuan by the Kaifeng Intermediate People's Court after the family's appeal.

Yao's physical condition had deteriorated at the beginning of this year.