Man who bites off police sergeant's finger jailed for 5.5 years in Hong Kong

HONG KONG -- A man who bit off a police sergeant's finger during the social unrest in 2019 in Hong Kong was sentenced to five and a half years in jail by a local court on Monday. 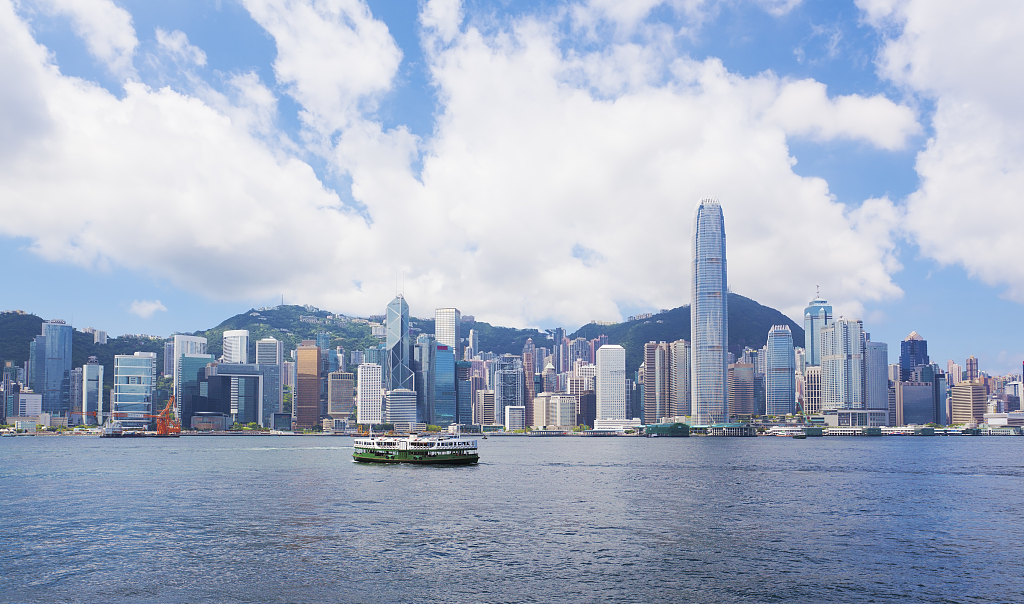 Twenty-four-year-old To Kai-wa, a University of Hong Kong graduate, was accused of disorderly conduct in a public place, assaulting a police officer, causing grievous bodily harm to another, and wounding with intent police sergeant Leung Kai-yip by biting off part of his right ring finger in a shopping mall in Shatin of the New Territories in July 2019.

The judge said that the two police officers under attack were performing their duties at that time and the defendant obviously had the intention of provoking others to disturb social peace and attack and insult the police.

The two attacked police officers had no prior contact with the defendant and they were attacked only because they were police, said the judge.