Yu Huan, a man involved in a high-profile case in which he stabbed debt collectors for insulting his mother, was released from prison on Wednesday. 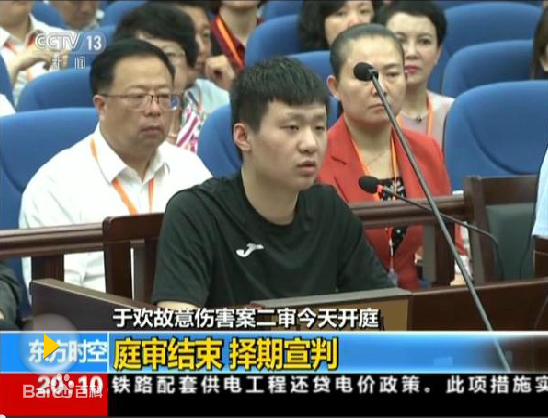 The case of Yu generated heated public debate in 2017 when he received a life sentence after being convicted of intentional injury. Yu stabbed four gang members that beat and insulted him and his mother when collecting debts in Liaocheng, East China's Shandong province, on June 14, 2016. One of the debt collectors died later.

His sentence term was later reduced to five years after the Shandong High People’s Court determined that Yu's attack on the debt collectors was an act of self-defense, albeit one in which excessive force was used.