CHINA Many Chinese willing to travel if epidemic ends: survey

Many Chinese willing to travel if epidemic ends: survey 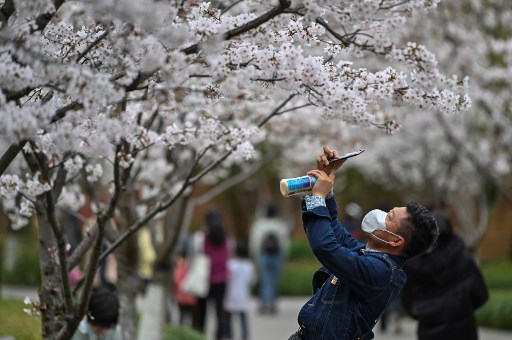 BEIJING, March 24 (Xinhua) -- A recent survey showed that close to half of respondents expect to travel before the end of June if the COVID-19 epidemic came to an end, China Youth Daily reported Tuesday.

May is the most favorable travel month as 16 percent of those polled said they would choose the month for trips, the Beijing-based newspaper said, citing data from a newly released tourism report.

The report, jointly released by the China Tourism Academy and Trip.com Group, a leading Chinese online travel agency, was based on answers by 15,000 respondents, mostly aged 18 to 45, from close to 100 cities nationwide, the newspaper said.

More than 90 percent of the respondents would choose domestic tours, the report noted, adding the current booking statistics provided supporting evidence to the trend.

As for means of transportation, the report said 41 percent of the respondents would choose to travel by car, which was followed by those opting for high-speed trains, said the newspaper.

In addition, 42 percent of those surveyed said they prefer to travel with their families, it added.