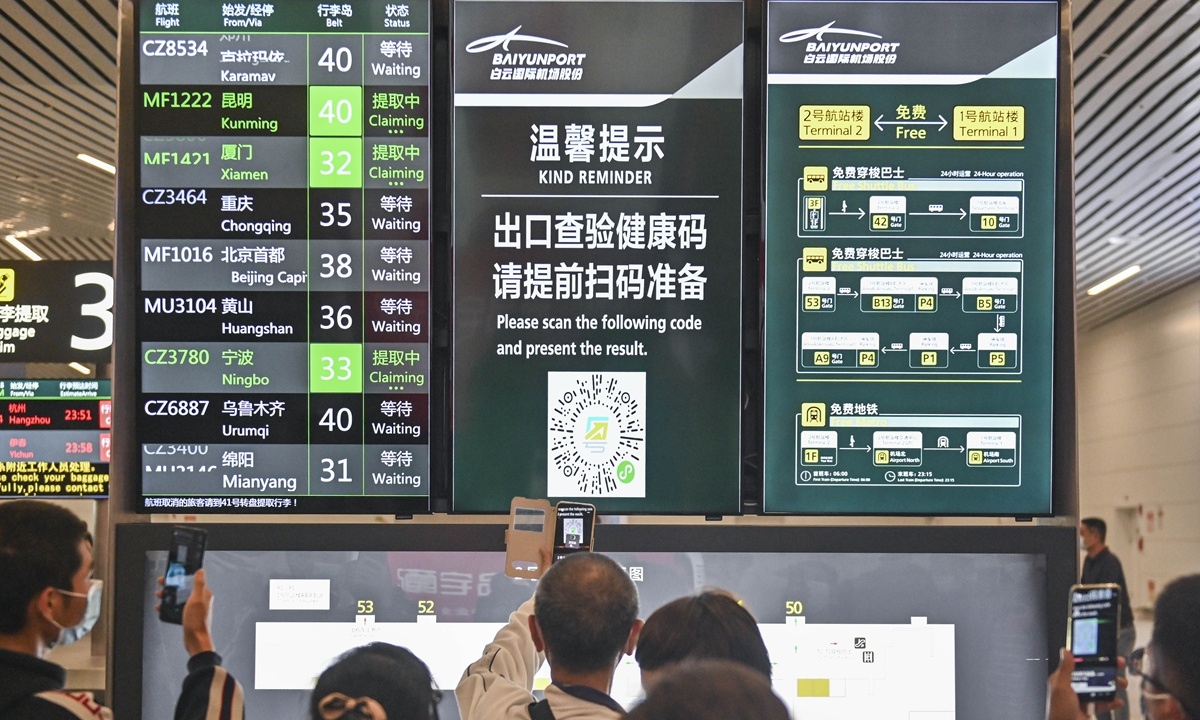 China would like to establish a mutual recognition mechanism based on fully accommodating each other's concerns and friendly consultations, in order to facilitate cross-border people-to-people exchanges and promote a new order of healthy and safe personnel exchange, Zhao Lijian, a spokesperson of the Chinese Foreign Ministry, said at Wednesday's media briefing.

The Chinese version of the international travel health certificate was officially launched on Monday on the WeChat mini program, available for Chinese citizens, according to the Department of Consular Affairs under the Foreign Ministry.

The certificate contains an encrypted QR code for the relevant departments of various countries to verify its authenticity and read personal information. In addition to the electronic display, it can also be printed.

The certificate includes nucleic acid testing and serum antibody results, vaccine inoculation and other information. It has an encrypted code to allow authorities to verify the holder's personal information, according to China's Ministry of Foreign Affairs.

While it may take time to set up an international platform, experts said it is very possible and practical for China to start mutual recognition with countries that had approved Chinese vaccines, such as Malaysia, Singapore and Indonesia; or some neighboring countries that have practical needs for resuming exchanges, such as South Korea and Japan; or regional organizations such as the Association of Southeast Asian Nations; or any other country that is willing to cooperate with China in this regard.