China's economy is shifting from a high-speed model to high-quality development, with the accelerating pace of new growth drivers replacing old ones, said Chinese vice premier Liu He during the 2019 Smart China Expo on Monday.

"China has a vibrant micro foundation and many macro-economic policy instruments to maintain the fundamentals of the Chinese economy," said Liu. 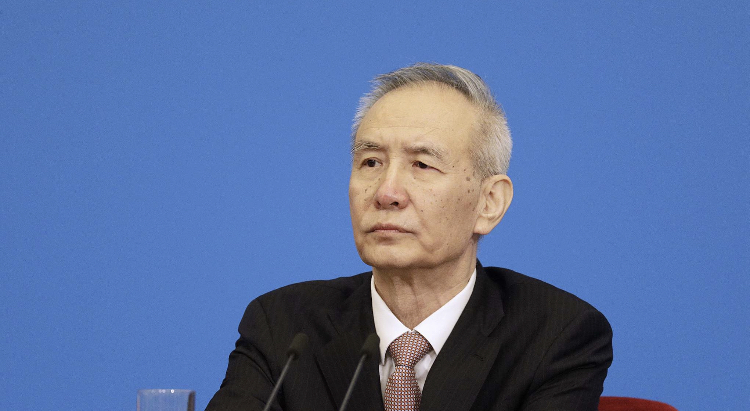 Liu said China welcomes companies from all over the world, including those from the U.S., to invest and operate in the country.

Liu said that China will continue to create an optimal investment environment while vigorously strengthening the protection of intellectual property rights to provide adequate public goods for the development of smart industries.

According to Liu, President Xi Jinping has strongly emphasized the development of smart industries. By 2018, China's AI-related industry had grown rapidly into a 500 billion yuan (70 billion U.S. dollars) sector, becoming a driving force for economic growth.

(With inputs from CGTN)