CHINA Many think facial recognition technologies are being abused: survey

Many think facial recognition technologies are being abused: survey 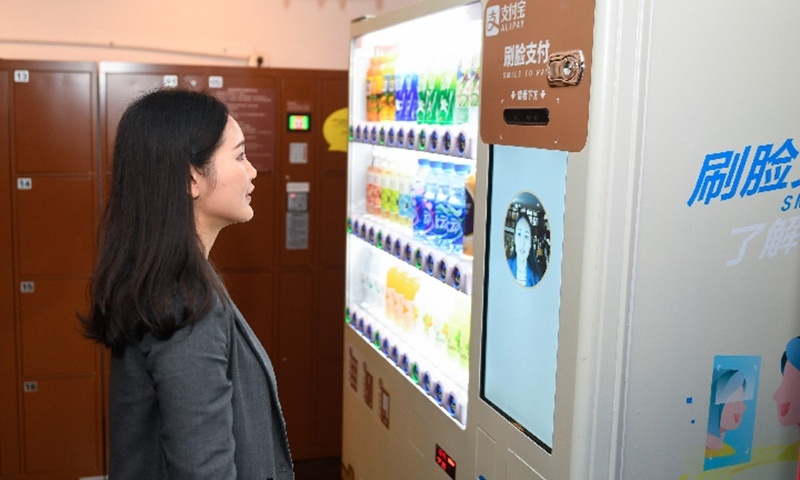 The survey, jointly released by Guangzhou-based Nanfang Metropolis Daily and the Personal Information Protection Task Force on Apps, is based on a poll of over 20,000 respondents across the country in a bid to understand the use of the technology and its safety issues.

According to the survey, respondents recognize the convenience of using facial recognition technology, especially for mobile payments. However, they also expressed their concerns about safety risks.

Almost 65 percent of respondents think the technology is being abused, the report said, noting that the rate is higher in first and second-tier cities where there are more applications of facial recognition.

The survey showed that more than 30 percent of respondents said they experienced losses and their privacy being invaded because of facial information leak and abuse.

A benign change is that people's sense of privacy protection has improved, with about 80 percent of respondents saying that they care about how their original information will be collected and used.

Despite concerns over the safety of the technology, 65.24 percent of respondents think the benefits of facial recognition outweigh the negative impacts, and that companies should protect its users' right to learn the truth and to make choices, the Science and Technology Daily reported.

With personal information protection becoming a more important and practical issue for ordinary people, Chinese authorities have stepped up efforts to create laws and regulations that will protect their legitimate rights and interests.

Chinese lawmakers on Tuesday started deliberating a draft law on personal information protection to further regulate the collection and use of personal data, the Xinhua News Agency reported.

Personal consent should be obtained via prior notification for handling private information, and individuals have the right to withdraw their consent, said the draft, adding that when significant details change, consent shall be obtained again.