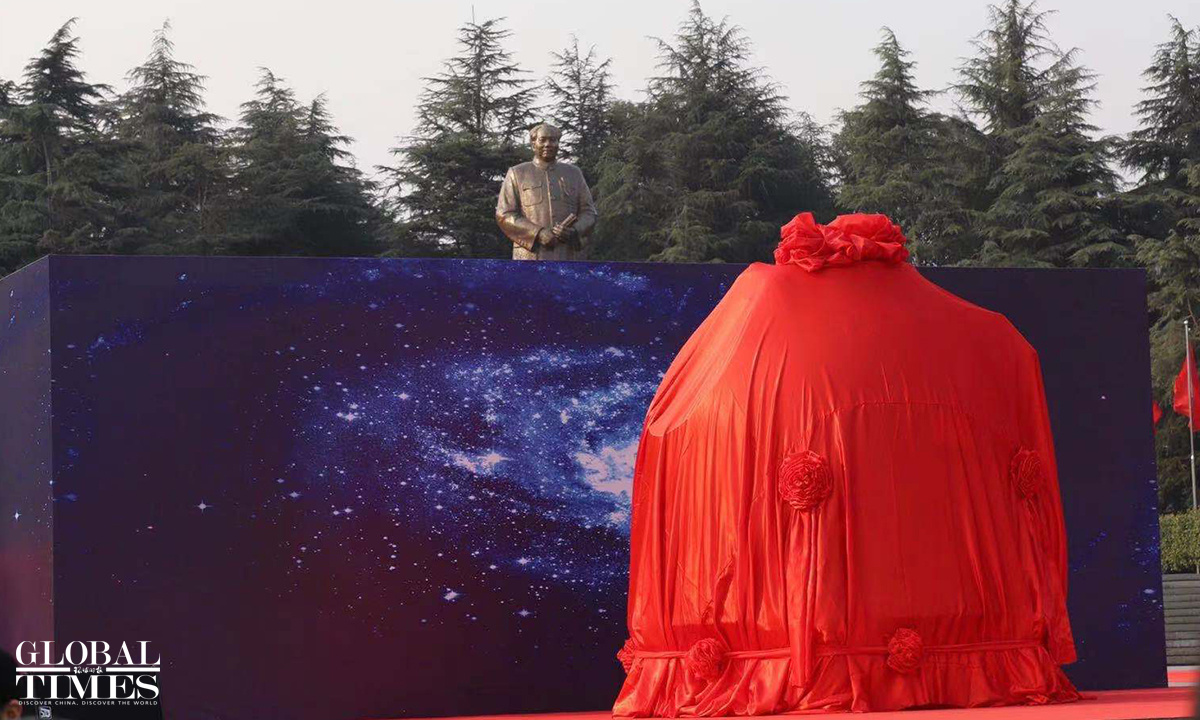 The reentry capsule of Shenzhou-10 manned spacecraft was officially handed over to Shaoshan in Central China's Hunan Province—the birthplace of late Chinese leader Mao Zedong on Friday, a day ahead of the 127th anniversary of Mao's birth.

Officials including those with the Hunan provincial government, China's Manned Space Project, and Chinese astronaut delegation, witnessed the grand ceremony on Friday.

After the ceremony, the craft will be exhibited in Shaoshan Mao Zedong Memorial Museum.

Shuguang-1 is commonly referred to by its establishment date of July 14 as the "714 Project," as opposed to the Shenzhou series "921 Project." 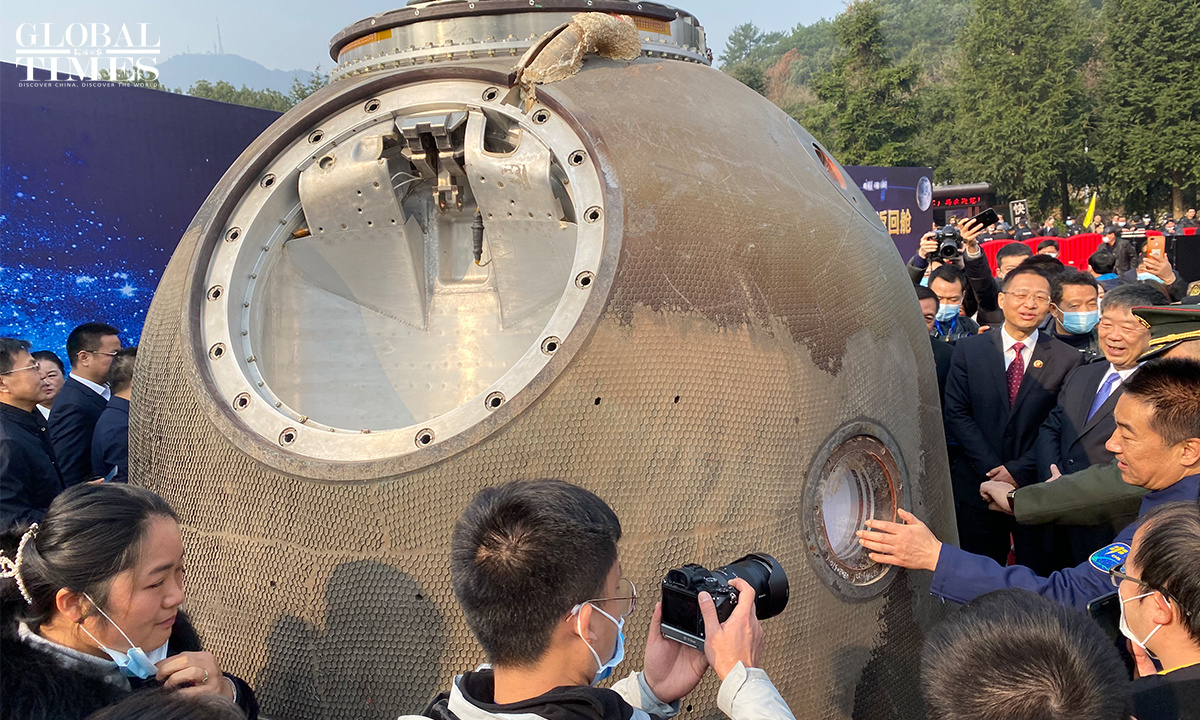 China's manned space missions have come a long way through generations since the "714 Project," independently achieving multiple technological breakthroughs including the success of unmanned flight experiment to manned missions and the docking of numerous spacecraft.

According to an official press release from the event, China has made 16 successful flight missions out of all 16 attempts in the manned space sphere. And currently, China is working to independently construct the country's first ever space station which is expected to be operational by 2022.

On June 11, 2013, three astronauts - Nie Haisheng, Zhang Xiaoguang, and the only female astronaut of the mission, Wang Yaping - embarked on a journey to the Tiangong-1 space station on a Long March 2F carrier rocket from the Jiuquan Satellite Launch Center in Northwest China's Gansu Province, thus beginning Shenzhou-10's space adventure. 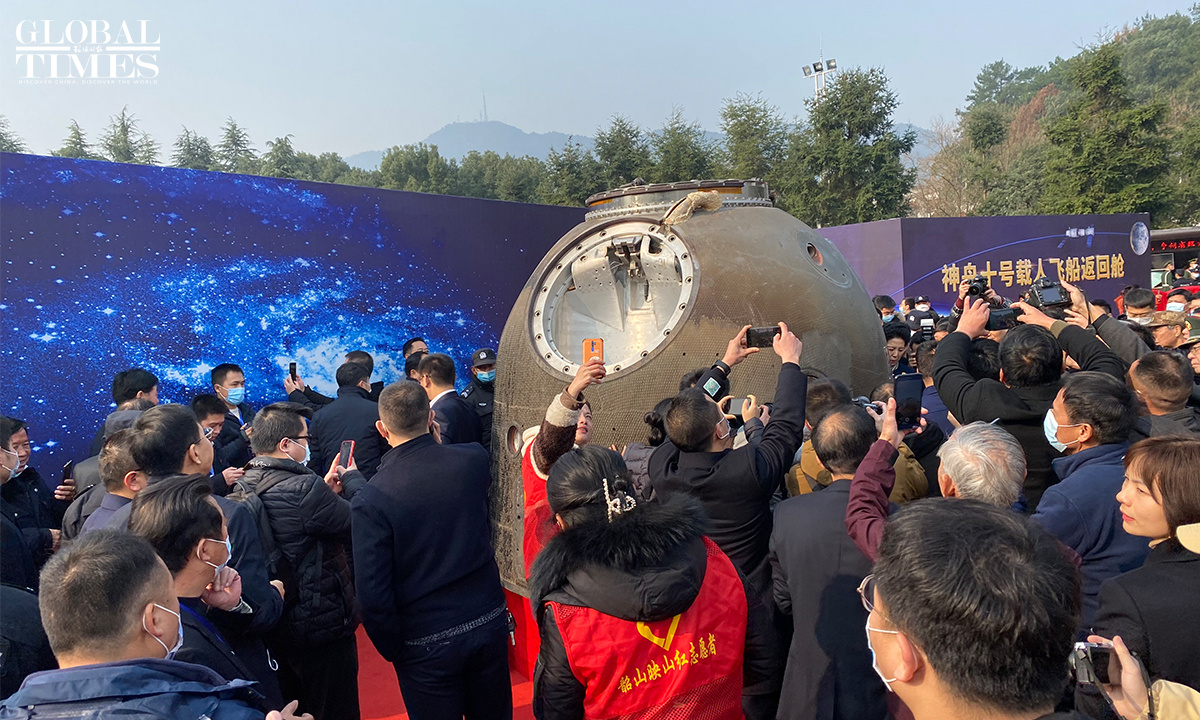 The 2.6-meter-long, 2.4-meter-diameter spacecraft, with a weight of more than 2 tons, successfully carried out automatic docking with Tiangong-1 space laboratory on June 13, 2013.

While onboard the craft, Wang Yaping, China's second woman to go into space, presented a video lecture to more than 60 million primary and middle school students on Earth, during which she demonstrated, with the help of the other two astronauts, how objects move in the microgravity environment of space.

The reentry module carrying the three astronauts separated from Tiangong-1 on June 25 after spending about two weeks in space. A day later, it landed safely in the designated area in North China's Inner Mongolia Autonomous Region, with all three astronauts in good physical condition.

The completion of the Shenzhou-10 and Tiangong-1 missions further consolidated China's space rendezvous and docking expertise, marking a new stage of success in achieving the second strategic goal of China's manned space program.

The module will be exhibited in the local Shaoshan Mao Zedong Memorial Museum, the only one in the country that thoroughly displays Chairman Mao's life, deeds, thoughts and personality. Out of the 5 million annual visits to the museum and 20 million to the city's scenic area, more than 45 percent are middle and primary school students.

The exhibition also intends to promote the region's patriotic education and tourism. The value of China's aerospace achievements, as well as Mao's spirit, which is manifested in his poem "We can bring down the moon from the Ninth Heaven, or catch the giant turtles in the sea," could have an increased effect when combined with the display of the Shenzhou-10 return capsule, head of the memorial museum said. 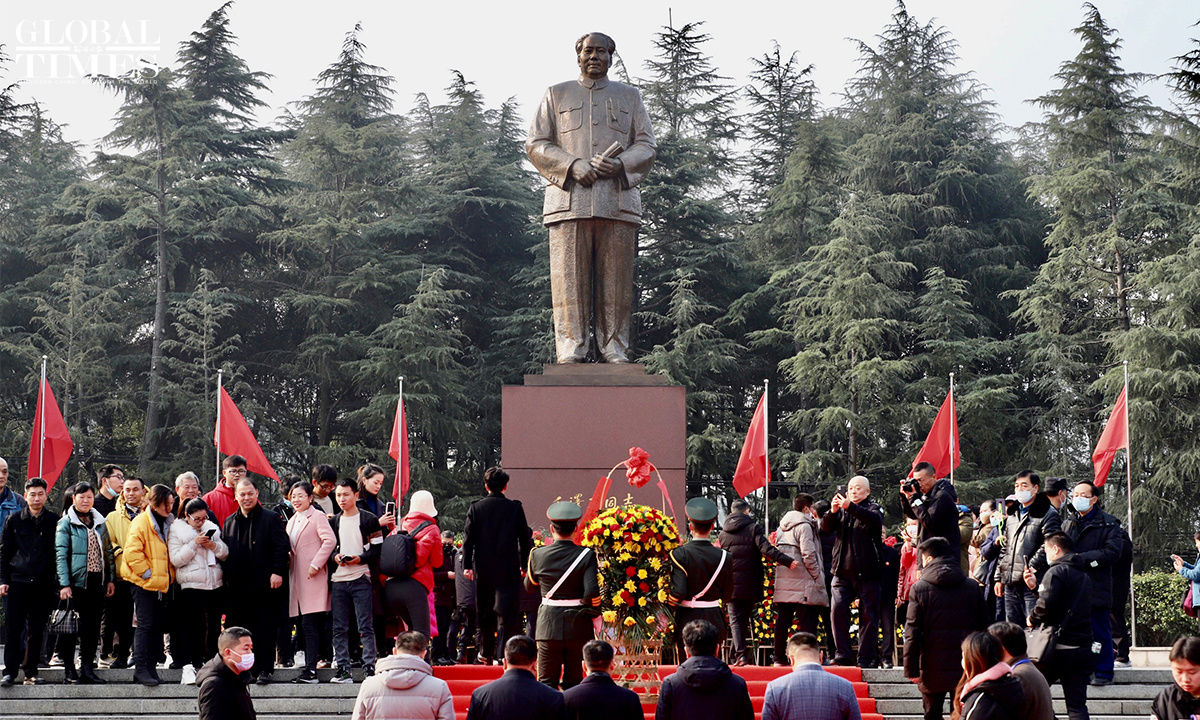