Massive reserves of oil and gas found in Bohai Sea 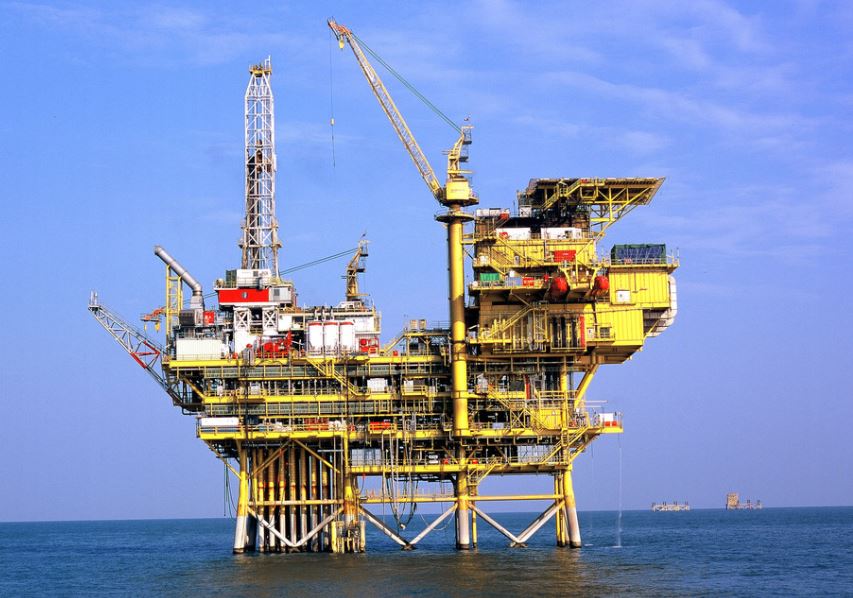 Being the largest oil and gas discovery in the Bohai Bay Basin in the past 50 years, the hundred billion square meters gas could be used by millions of city dwellers for hundreds of years. If all of it is spread on the ground, it would be the size of 15,000 Beijing National Stadium.

Bohai Oilfield is located in the hinterland of Beijing-Tianjin-Hebei region. Although it is the second-largest crude oil production base in China, its discovered reserves in the past 50 years are mainly crude oil due to its complex geological structure. Till now, few natural gas discoveries have been made.

Construction has begun on the Bozhong 19-6 gas field. The Bohai Sea area is just over 100 kilometers away from the Beijing-Tianjin-Hebei region. After exploitation, the natural gas can be directly transported to the market through the existing pipelines.