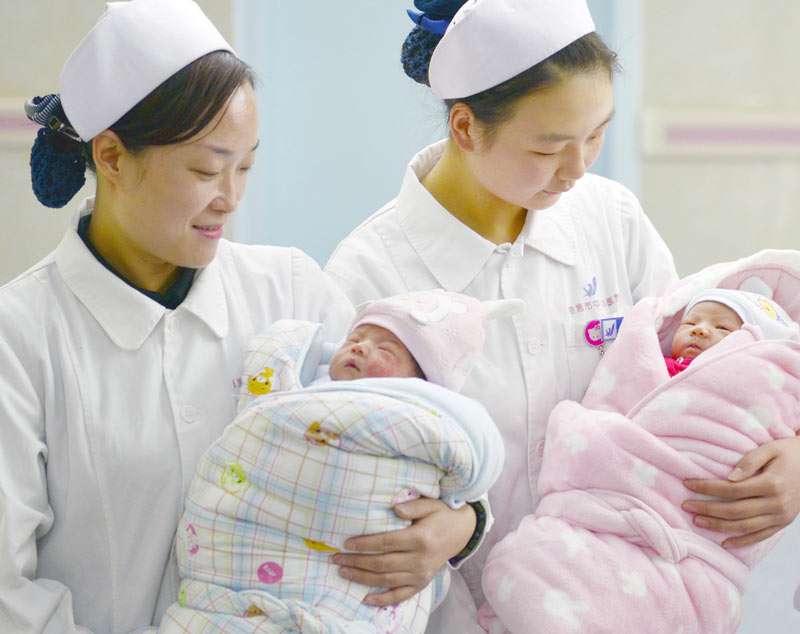 BEIJING -- China's maternal and infant mortality rates have both dropped to a historic low, the National Health Commission said Monday.

In 2021, China recorded a maternal mortality rate of 16.1 per 100,000, said Song Li, head of the commission's department of maternal and child health. At the same time, the mortality rates of infants and children under five have decreased to 5 per thousand and 7.1 per thousand, respectively, both dropping to a record low.

Compared to 10 years ago, maternal mortality rate, the mortality rates of infants and children under five have dropped by 38 percent, 58 percent and 54 percent, respectively, Song said.

Song noted that the country has made notable achievements in building healthcare mechanisms for women and children, improving related health services, and ensuring equal access to these services.

There are 3,032 maternal and child healthcare institutions, 793 maternity hospitals and 151 children hospitals nationwide. The number of obstetrician-gynecologists and pediatricians in the country has grown respectively to 373,000 and 206,000.

With the improvement of the medical system, people in China now enjoy more equal access to maternal and child health services, Song said, adding that the rate of women giving birth in hospitals has remained above 99 percent in recent years.