CHINA May sees the fastest growth in China's railway freight

May sees the fastest growth in China's railway freight 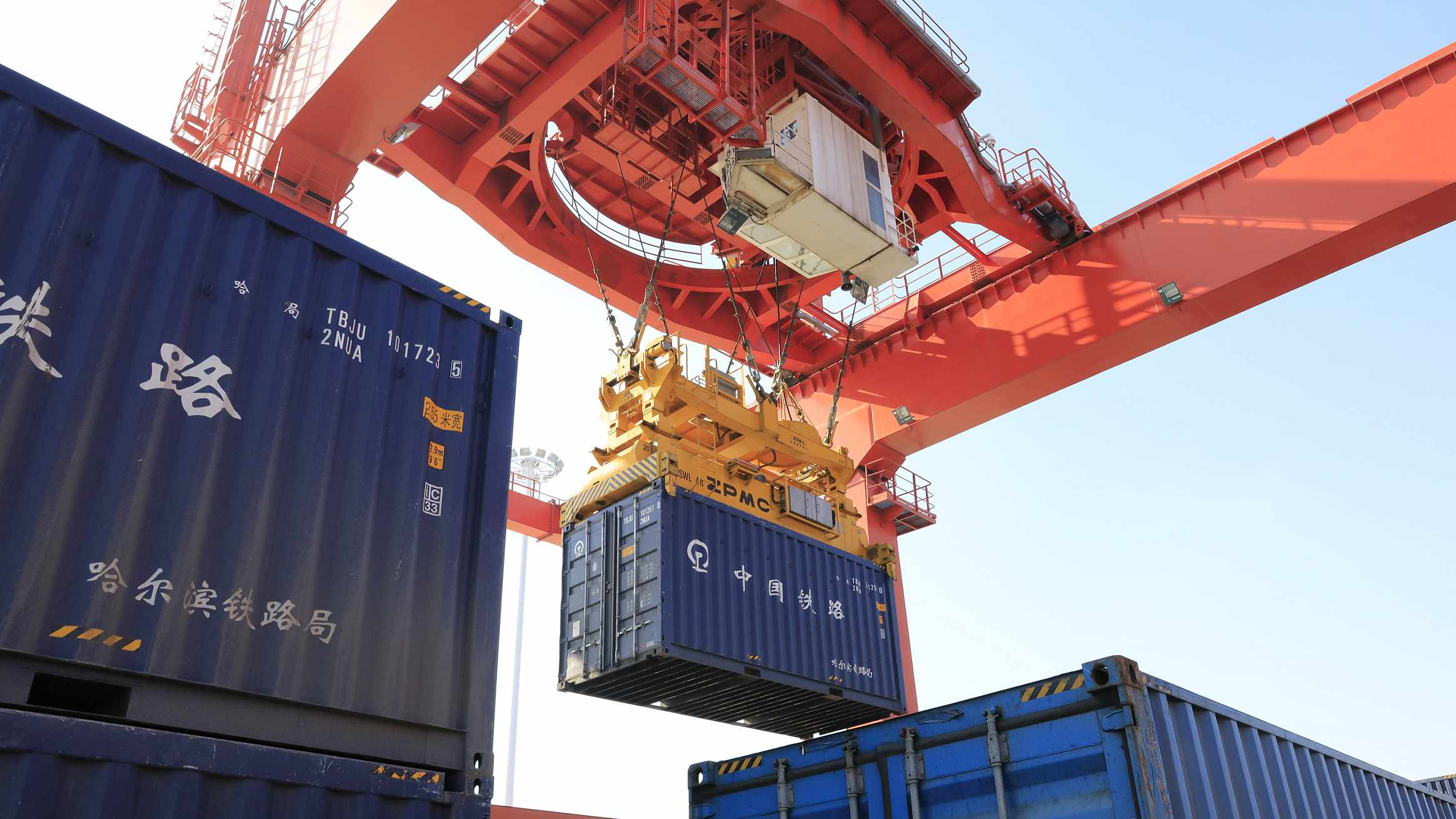 The total volume of goods transported by China's railways in May expanded at its fastest pace this year.

Railway freight increased 11.8 percent year on year to 339 million tons in May, accelerating sharply from 1.4-percent rise registered in April, according to data from the National Bureau of Statistics.

For the first five months this year, the volume of railway freight topped 1.6 billion tonnes, up 7.2 percent from one year earlier.

Fixed-asset investment in the railway sector totaled 199 billion yuan (about 31 billion US dollars) in the first five months, down 8.5 percent from one year earlier.