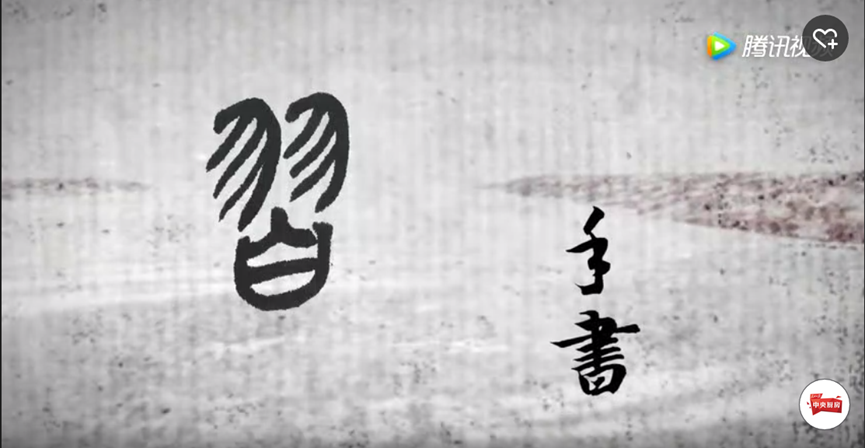 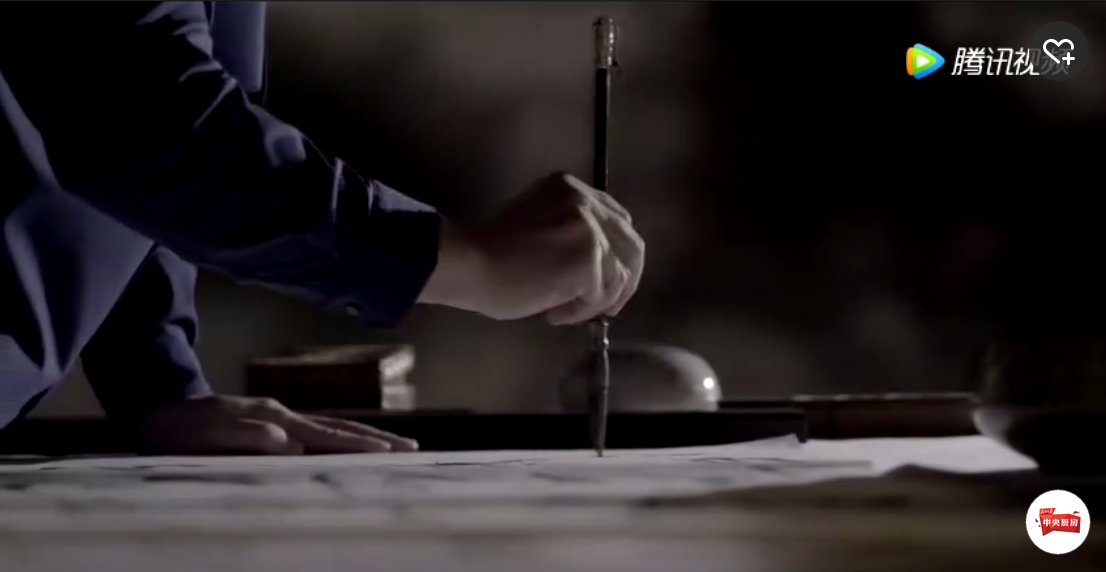 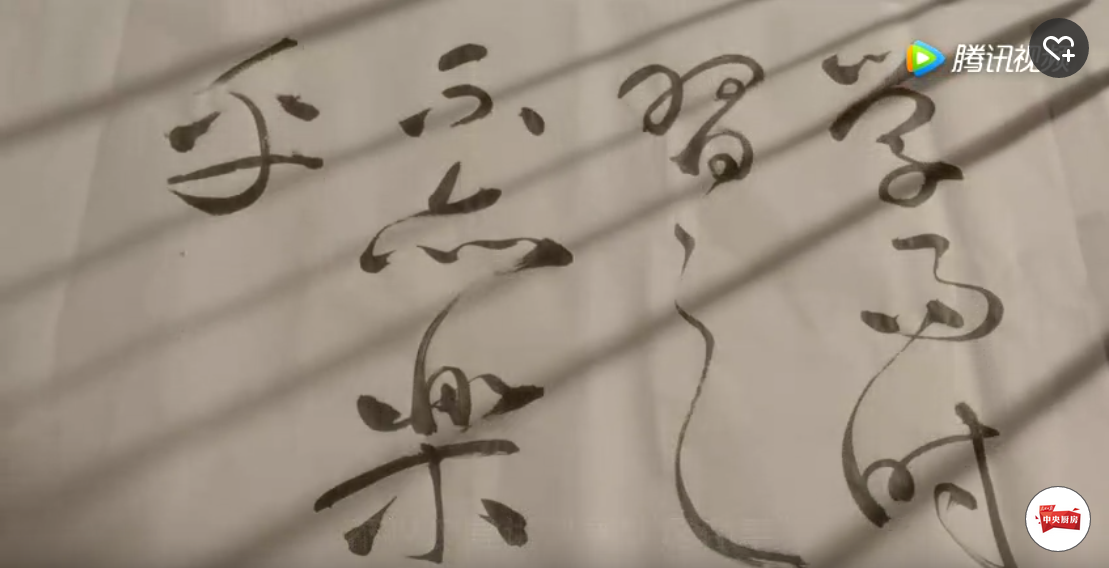 The written character "Xi" was once composed with two parts. The first was "yu," meaning "feathers," and was written on top, and underneath "ri" was written, meaning "days." When combined it represented the daily practice of flying.

The Analects, a collection of sayings and ideas attributed to Confucius and his students, begins with the theme of learning through constant perseverance.

The ancient theme referenced here is not merely about the process of learning, but also involves perseverance,
as represented by the word "Xi."

As the old Chinese saying goes, "Constant dripping wears away a stone."

No matter how complicated or challenging the world may seem, through perseverance and unremitting exploration, a person can learn more about the world. This is the precise meaning of "Xi."