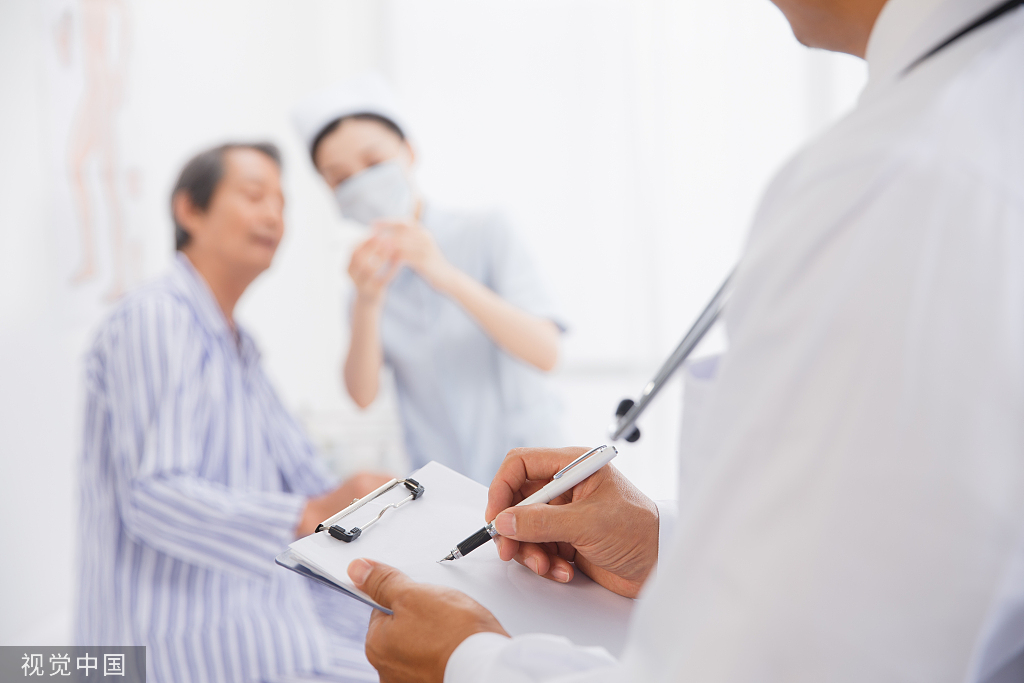 The number of health workers in China grew at an average annual rate of 5 percent between 2016 and 2020, to reach nearly 14 million at the end of last year, the National Health Commission said on Thursday.

There were about 4.3 million registered physicians and some 5 million registered nurses at the end of 2021, and the doctor-nurse ratio has increased from 1:1.07 to 1:1.15, according to Xu Shuqiang, head of the National Health Commission's Department of Healthcare Reform.

Professional competence among medical workers has also risen, with 42.1 percent educated to at least college level, up from just 30.6 percent in 2010, he added.

In the next five years, Xu said that greater effort will be spent on nurturing and training general doctors at grassroots-level, and medical professionals specialized in critical care medicine and public health.

He added that more favorable policies will be rolled out to increase the appeal of working in less developed and remote areas.