CHINA "Meet with China" exhibition to be held in Germany's Trier

"Meet with China" exhibition to be held in Germany's Trier 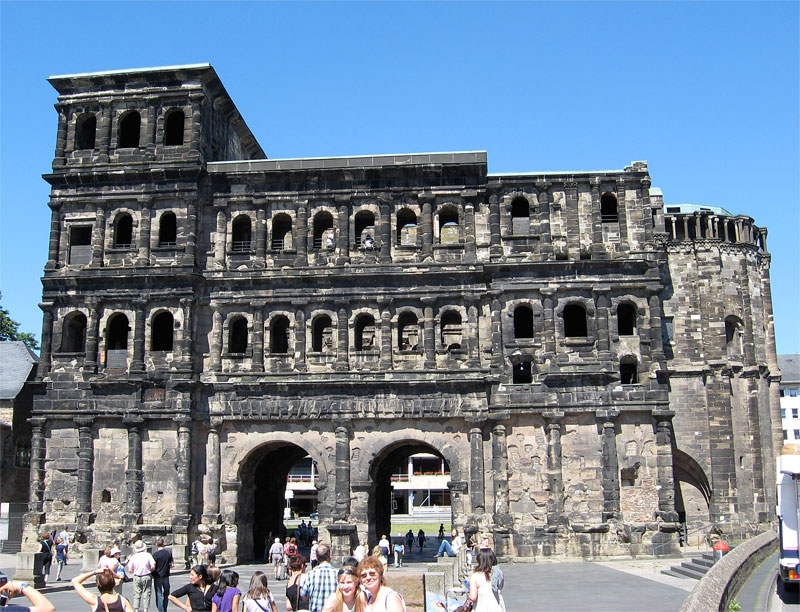 In the Western German city of Trier, the great thinker Karl Marx's hometown, people will have opportunity to stay close to exhibition series themed "Meet with China" from June 1 on, experiencing fascinating diverse Chinese culture.

Organized by Chinese People's Association for Friendship with Foreign Countries (CPAFFC), Directorate General of Cultural Heritage of State Rhineland-Palatinate and Association of German-Chinese Societies (AGDC), the monthly changing exhibition series will lively display local culture as well as social development of seven Chinese provinces and cities including Jiangxi, Shandong, Yunnan and Beijing, etc. with a variety of forms such as photos, videos and live shows.

Not only beautiful sights, but also cultural elements of Chinese characters like Confucius and author Lu Xun will be presented amid the exhibition, the vice-chair of the CPAFFC Hu Sishe told Xinhua at a press conference held Friday in the Forum Baths of Trier, a ruin of a Roman bath as location of the three-month exhibition series.

"In Germany, we haven't ever had any exhibition series from China in that density and diversity," said Kurt Karst, Chairman of AGDC.

We believed that visitors from near and far would marvel at the cultural diversity and beauties of China from June to September in Trier, he added.