HONG KONG, Sept. 10 (Xinhua) -- Seven members of an anti-China group appeared at the West Kowloon Magistrates' Courts on Friday on suspicion of violating the national security law in Hong Kong. 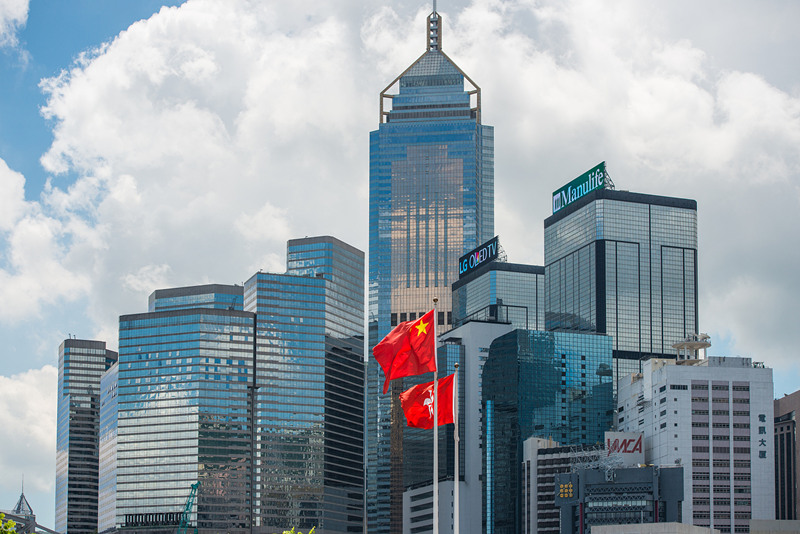 The National Security Department of the Hong Kong Police conducted enforcement operations from Sept. 8 to 9 and arrested six men and one woman, aged between 36 and 71, who were members of anti-China group "Hong Kong Alliance in Support of Patriotic Democratic Movements of China".

Documents, computers and promotion materials were seized in suspected connection with the case. About 2.2 million HK dollars (about 282,932 U.S. dollars) worth of the alliance's asset related to the case was frozen by the department.

The arrested persons were respectively charged for failing to comply with the requirement to provide information pursuant to the national security law in Hong Kong and inciting subversion under the law.

The case was adjourned to Oct. 28.