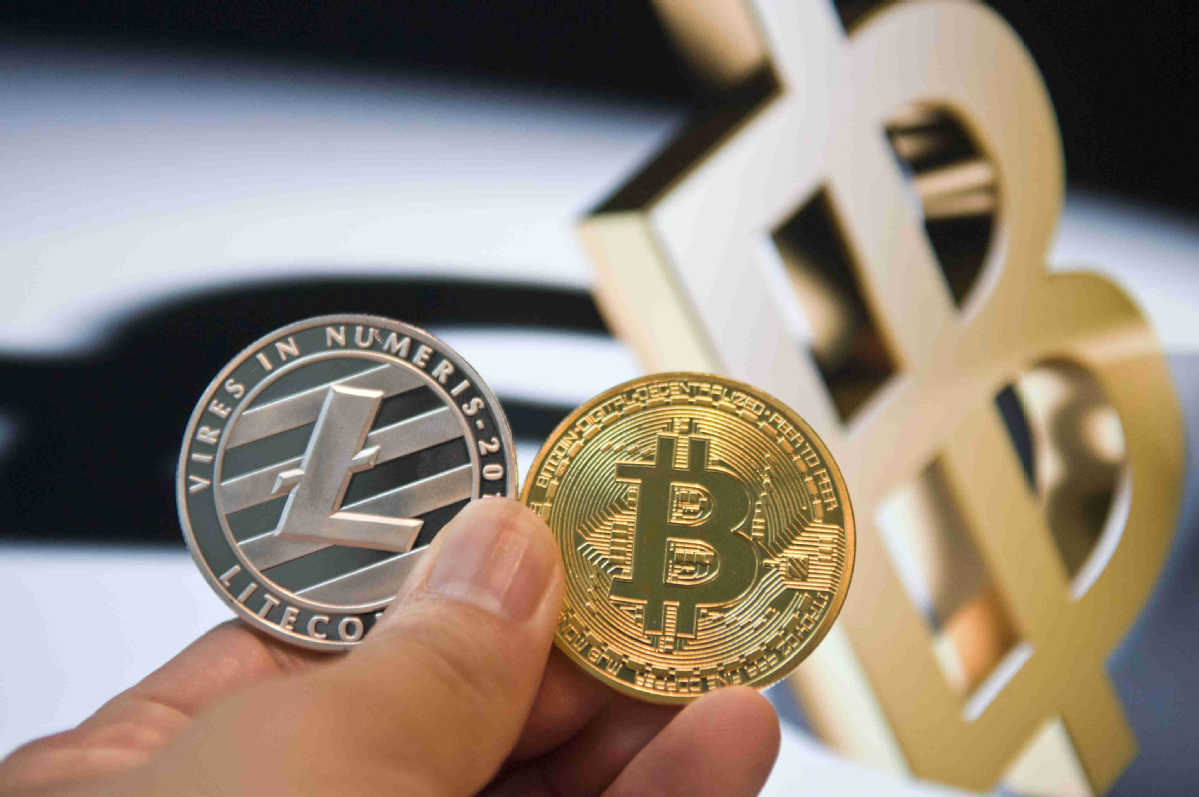 In Sichuan province, three men convicted of stealing 6 million yuan ($927,553) in virtual currency were sentenced recently to imprisonment of seven and a half to 10 years.

A court in Leshan classified the 29 Bitcoins and 1,258 Ethereum coins as personal property in its legal analysis.

The head of the group, surnamed Liang, was in debt in October and came up with the idea of taking Bitcoins from his friend's wife, surnamed Luo. He conspired with Yuan and Wang, and prepared an unlicensed SUV for the crime.

On Oct 31, the three drove to a parking lot of the residential community where Luo lives. Wang pretended to be a deliveryman and called Luo to the lot, then forcibly dragged her into the car and headed for an open area away from downtown.

In the car they forced Luo to log in to her account oo a virtual currency exchange app. After Liang took her phone and transferred the coins to his own account, the men released Luo. But Liang did not inform his accomplices about the transfer of the Ethereum coins.

The next day Liang and Yuan attempted to sell the Bitcoins in Nanchong but failed. On the way back, they determined to confess to the police and return the coins. The police arrested them.

In court, their lawyers said the property status of virtual currencies is disputed. Liang's attorney argued that whether the coins belong to a category of property under criminal protection or not was a question that had not been settled, and so the court should judge the crime as destroying a computer information system.

Yuan's lawyer proposed light punishment because virtual currencies do not function like money.

The court ruled that the three men's behavior constituted robbery. It cited illegal occupation of property via violence and coercion. It ruled that Liang was criminally liable for the robbery of Bitcoins and Ethereum coins. The others were liable only for the theft of the Bitcoins.