Meng Wanzhou to appear in court as extradition proceedings resume 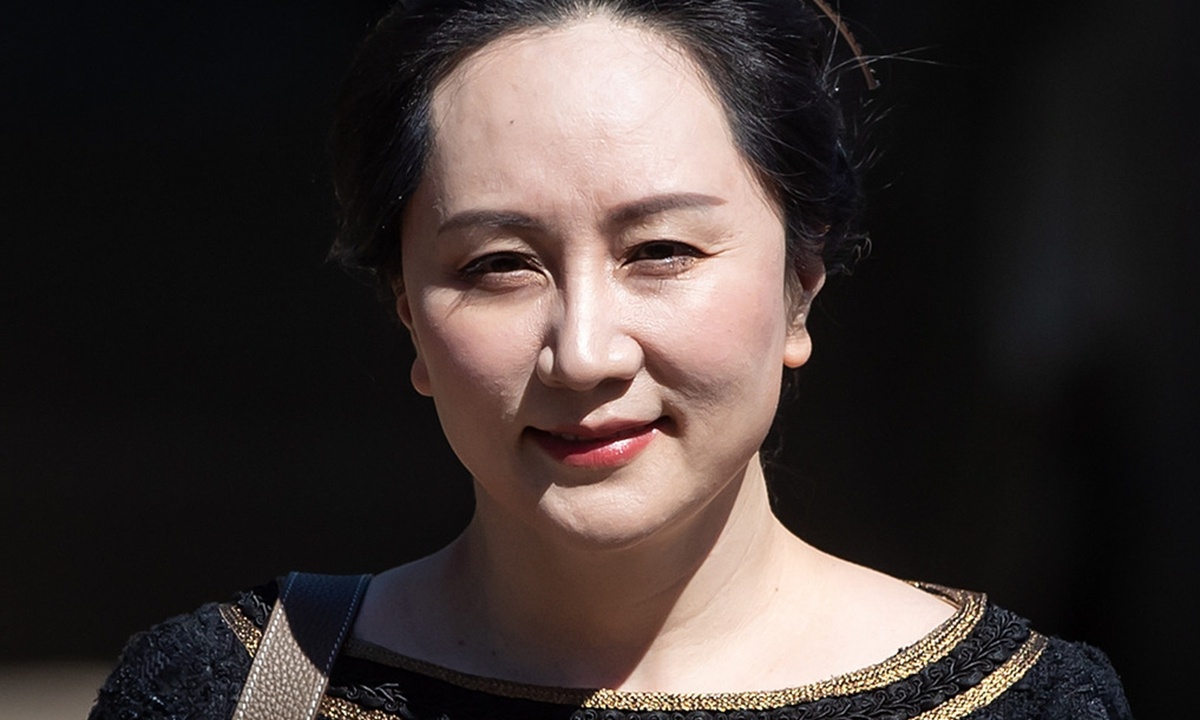 Huawei's Chief Financial Officer Meng Wanzhou is scheduled to appear in court on Monday (Canadian time) for her extradition case amid an intensifying legal battle between the US government and the Chinese tech giant. Meng's defense team will argue that US officials omitted key facts and misled the Canadian side in the case.

Meng, who is also the daughter of Huawei's founder Ren Zhengfei, will make her first public appearance in months at the B.C. Supreme Court early Monday. Her lawyers have been trying their best to launch a multi-front attack on the extradition request by the US government.

The defense team will say that the crux of the US charges against Meng - that she hid Huawei's relationship with its former subsidiary Skycom in Iran from HSBC - is false and lacks context, AFP reported, citing court filings.

Meng was arrested at Vancouver International Airport in December 2018 by Canadian authorities at the request of the US for allegedly violating US law. She faces fraud charges and the US Justice Department announced in January 2019 that it would formally seek the extradition of Meng to the US.

The arrest has also soured China-Canada ties, as the Chinese envoy to Canada, along with the Chinese Foreign Ministry, have reiterated that the case is a purely political maneuver, which has become a fundamental reason for deteriorating bilateral ties between the two countries.

While Western media reports said that Huawei's relationship with Skycom is central to this high-profile case, lawyers for Huawei said in a memo filed to the B.C. Supreme Court in June that Meng has been falsely accused and that the US authorities made reckless misstatements about a presentation the Huawei senior executive made to HSBC.

The memo included claims that the US misrepresented and ignored details of a crucial presentation that Meng gave to London-headquartered bank HSBC in Hong Kong, which has become the basis of US charges that Meng lied about the Chinese company's business with Iran.

The case is purely politically driven, and HSBC is playing the role of Washington's accomplice, some observers said.