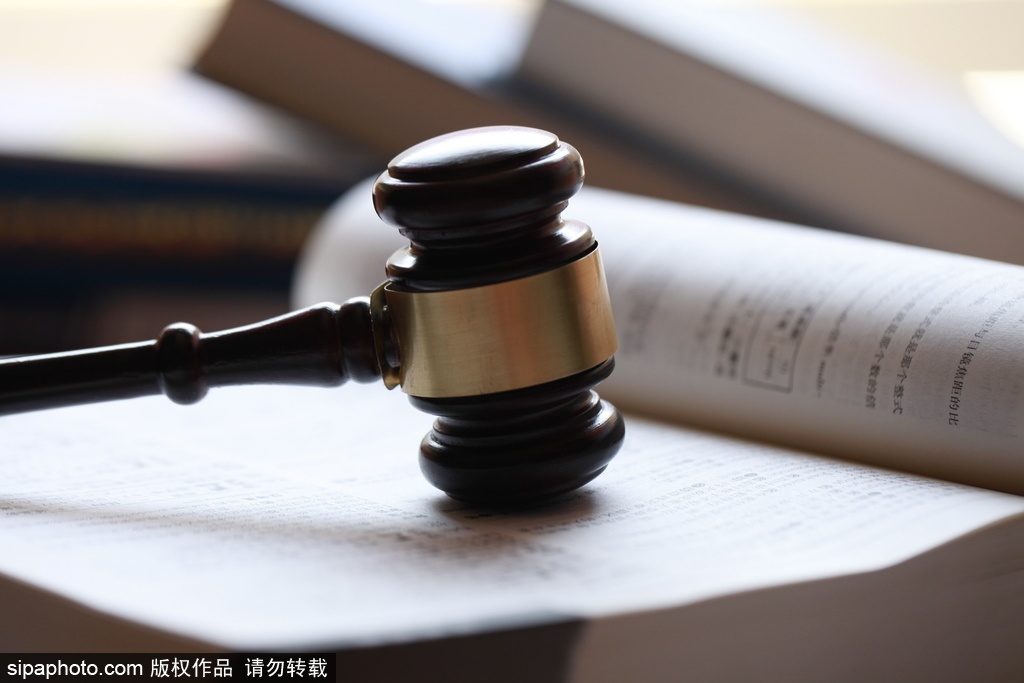 China's top court has raised the level of compensation for mental anguish suffered by those wrongfully detained and convicted to strengthen human rights protection and further uphold justice.

The judicial interpretation document, with 14 articles, was issued by the Supreme People's Court on Thursday and will take effective on April 1.

Previously, payouts for mental anguish in general should not exceed 35 percent of the state compensation that a person receives for damage to personal liberty, life and health safety, according to a guideline released by the top court in 2014.

In response to complaints that the compensation for mental suffering was too low for the harm done to people wrongfully detained and convicted, the new interpretation raised the standard to 50 percent.

It also clarifies and lists several conditions that can be identified as "extremely serious", under which wrongfully incarcerated people can obtain more than 50 percent of compensation for mental anguish. For example, people who are wrongfully detained for more than 10 years, or have severe injures or disabilities or die during wrongful detention can be classified as "extremely serious" conditions.

"Making the new interpretation to the State Compensation Law is to implement the Constitution that highlights protection and respect of human rights," Wang Zhenyu, deputy head of the top court's compensation office said at a news conference on Thursday.