Mario Vieira, a Michelin chef from Germany, has chosen to work and live in Changsha, Hunan province, after having worked and lived in 18 countries. 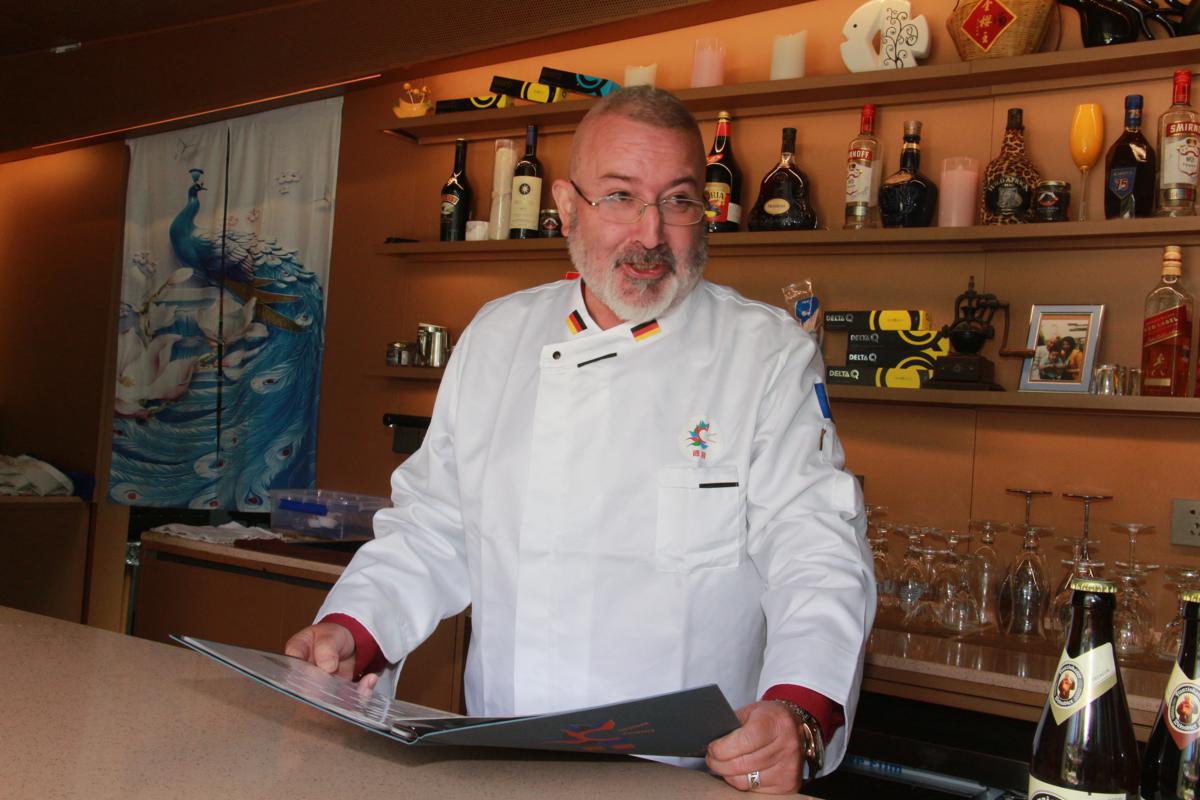 He now runs a Western restaurant in Yanghu Wetland Park, located in the urban area of the city.

"When I was a little kid, I liked creating something different in the kitchen and wanted to be a chef," Vieira said.

In more than 30 years, he has worked and lived in 18 countries, including Italy, France, the United States and Australia.

"But I chose to stay here finally," he said, "When I first came here in 2007, I found I liked the city very much, especially how I was accepted by local people. I didn't speak Chinese at that time, but all the people were friendly."